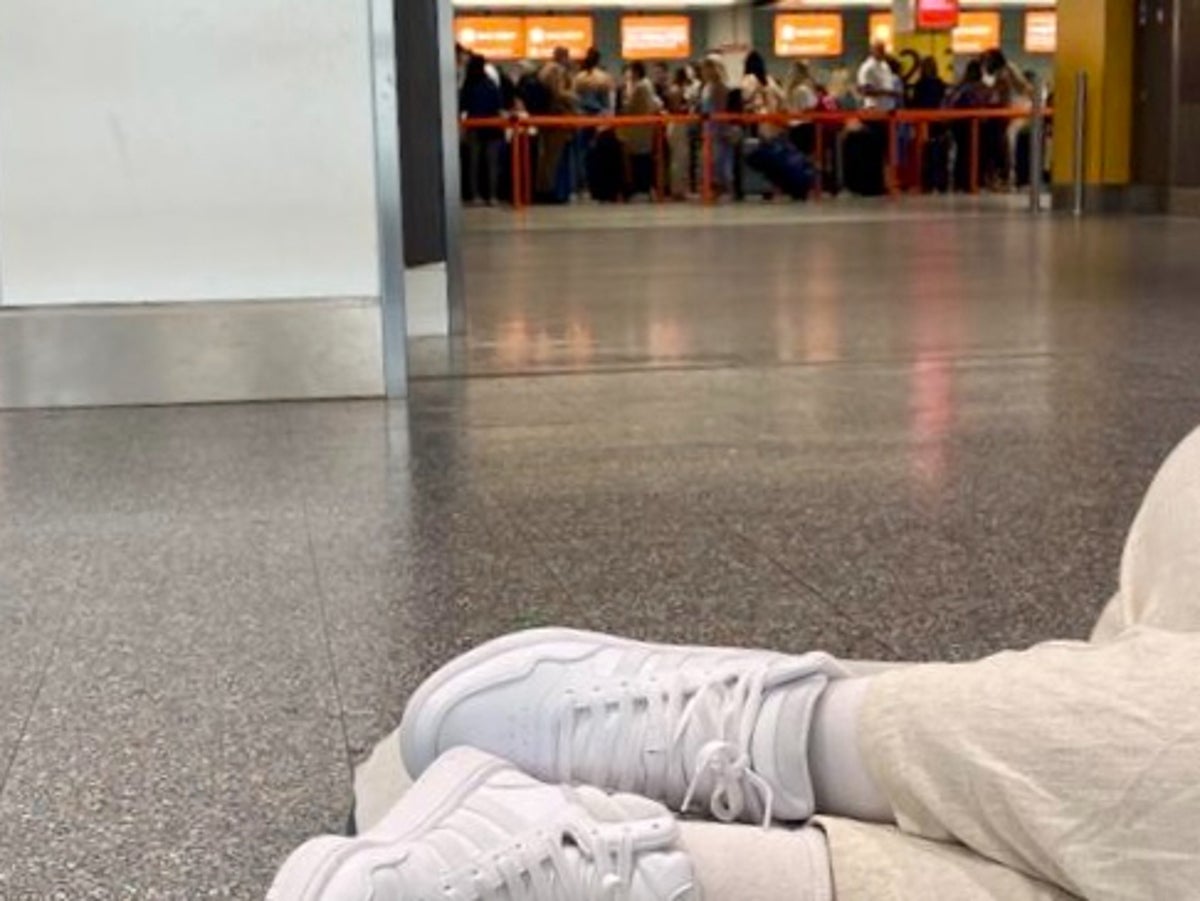 Thousands of flight cancellations, many at short notice, pushed easyJet into a loss for the past three months.

Britain’s biggest budget airline grounded one in 20 flights during April, May and June – many of them to and from its main base, London Gatwick.

In a trading update, easyJet said there was a “£133m cost impact from disruption”. That equates to £6 for each of the 22 million passengers that flew with the airline over the three months.

The financial hit, as well as a £36m loss from foreign exchange balance sheet revaluations due to the sinking pound and euro, led to a third-quarter group headline loss before tax of £114m.

The carrier said: “The unprecedented ramp up across the aviation industry, coupled with a tight labour market, has resulted in widespread operational challenges culminating in higher levels of cancellations than normal.”

Under European air passengers’ rights rules, travellers on cancelled flights are entitled to be flown on the same day – and if the airline that grounds the departure has no available seats, it must pay for tickets on a rival airline that has space available.

In addition, passengers are due cash compensation unless external factors are responsible.

The airline hinted at the possibility of further cuts, saying “easyJet remains focused on ensuring smooth operations this summer and will continue to fine tune our schedule if required”.

However, it added that its “key areas of transformation continue to deliver”.

Johan Lundgren, the chief executive, said: “During the quarter we carried seven times more customers than the same time last year and operated 95 per cent of our schedule.

“We have taken action to build the additional resilience needed this summer and the operation has now normalised.”

Fares for July, August and September are currently 13 per cent higher than before the Covid-19 pandemic, with 71 per cent of summer capacity sold.

As with Ryanair, which reported yesterday, easyJet says sales of “ancillaries” such as seat assignment and checked baggage added over £22 per passenger on average.

Its package subsidiary, easyJet Holidays, made £16m in profit – representing £40 per passenger.

Load factors on easyJet – the percentage of seats filled – averaged 87 per cent. 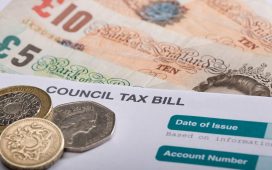 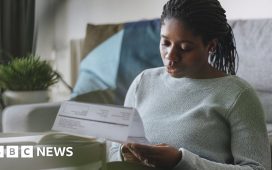 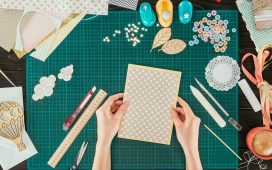 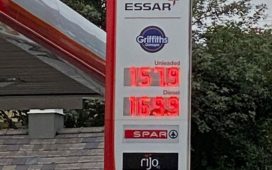 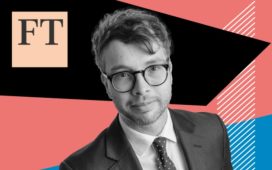 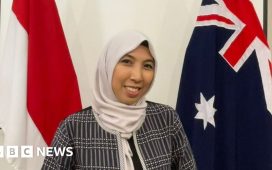