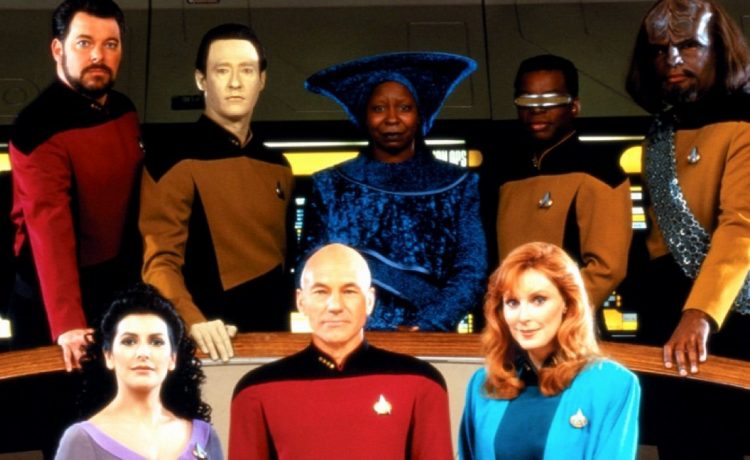 She’ll chat with other ‘Star Trek’ veterans, co-stars and more.

The Star Trek universe is officially launching a new podcast from one of its most iconic actresses. Gates McFadden, who played Dr. Beverly Crusher in Star Trek: The Next Generation and four subsequent Star Trek films, will host Gates McFadden InvestiGates: Who Do You Think You Are?. The limited series podcast will debut on May 12 and be available through Spotify, Apple Podcasts, Stitcher, Podbean, Amazon Music and more.

“I can’t say I know the ins and outs of podcasting, although I am learning,” McFadden said in a statement, “but I do know how to be funny and silly, serious and truthful, and ultimately, how to have lively conversations with my extraordinary group of close friends from the Star Trek series. And no, we don’t dissect the episodes, we speak about our lives.”

That group of close friends will include other Star Trek veterans such as Jonathan Frakes, LeVar Burton, Wil Wheaton, Brent Spiner, Marina Sirtis and Denise Crosby, among others. Wheaton, specifically, played Wesley Crusher, the son of McFadden’s character on the show, so that episode should definitely spark some interesting conversation.

The podcast is being produced by NacelleCast, the company that produced Netflix’s The Movies That Made Us and The Toys That Made Us. “We’re deeply honored to be releasing Gates’ first podcast!” said Brian Volk-Weiss, founder and CEO of The Nacelle Company. “I’ve been a Trekkie for over 35 years, and I’ve learned more from these shows than the last 100 conventions I’ve gone to combined!” McFadden’s podcast will be recorded at NacelleCast Studios, which hosts other Nacelle podcasts such as A Toy Store Near You, The Billy Galaxy Podcast, Secret Histories of Nerd Mysteries and For The Culture.

Gates McFadden InvestiGates is joining a crowded podcast field—there are dozens of fan pods, plus the official Star Trek: The Pod Directive—but her insider status will give The Next Generation fans something to look forward to.

The podcast will debut May 12 and be available through Spotify, Apple Podcasts, Stitcher, Podbean, Amazon Music and more. Check out a clip from the upcoming show below:

Joe Dante’s film is the superior version of Gary Brandner’s novel thanks to everything it leaves out.

READ  Marvel bombshell: Will Denzel Washington play Magneto in new X-Men? ‘This is the future’
Share on FacebookShare on TwitterShare on PinterestShare on Reddit
newsgrooveApril 14, 2021 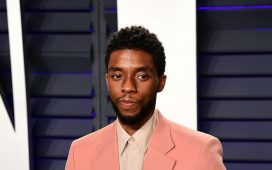