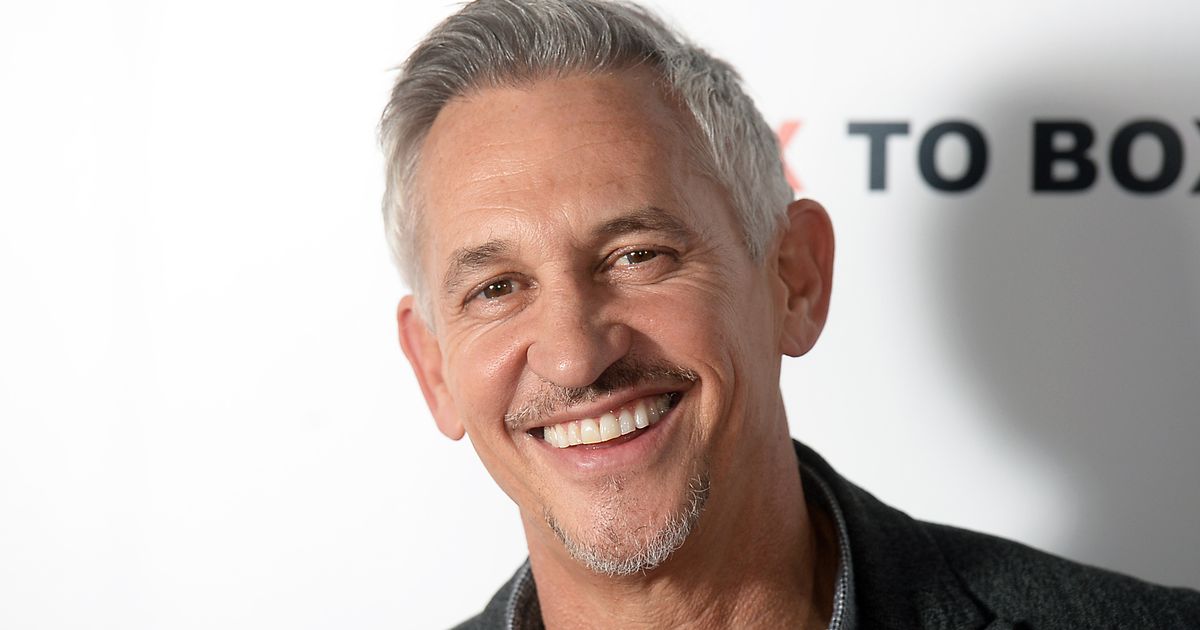 Match of the Day host Gary Lineker said he used to plead with defenders to take it easy on him during friendly matches- and said he would make them look good if they agreed.

The ex-Leicester and Tottenham striker scored a total of 330 goals in competitive games during a career which spanned 16 years.

He was also well-known for never having received a yellow or red card, and in an interview with the Daily Star Lineker admitted he often did not relish the physical battles with defenders.

“We used to go to Ireland quite bit and play one or two places…so it’s small clubs and they’re amateurs,” Lineker said.

“Let’s put it this way, they used to have a couple of big lads at the back and they want to kick you.

“I often had a conversation with them, genuinely, before the start of the game. I used to say: ‘Mate, just go easy… it’s just for fitness today.

“If you go easy I’ll make you look good’. I said: ‘You can win every header, I just want to get through this, it’s a fitness exercise for me and I don’t want to be kicked’.”

But Lineker said his pleas often fell on deaf ears.

“Occasionally they would take that on board, but usually ignored me… so they kicked me three times and obviously I have to try and then you’d show them up a bit,” he added.

Lineker is now well-known for being the face of football on the BBC, although he recently found himself in trouble when the station received complaints about a joke he had made about fellow presenters Danny Murphy and Ian Wright’s lack of hair.

In the introduction to Match of the Day he said: “It’s a strong start to the Premier League season.