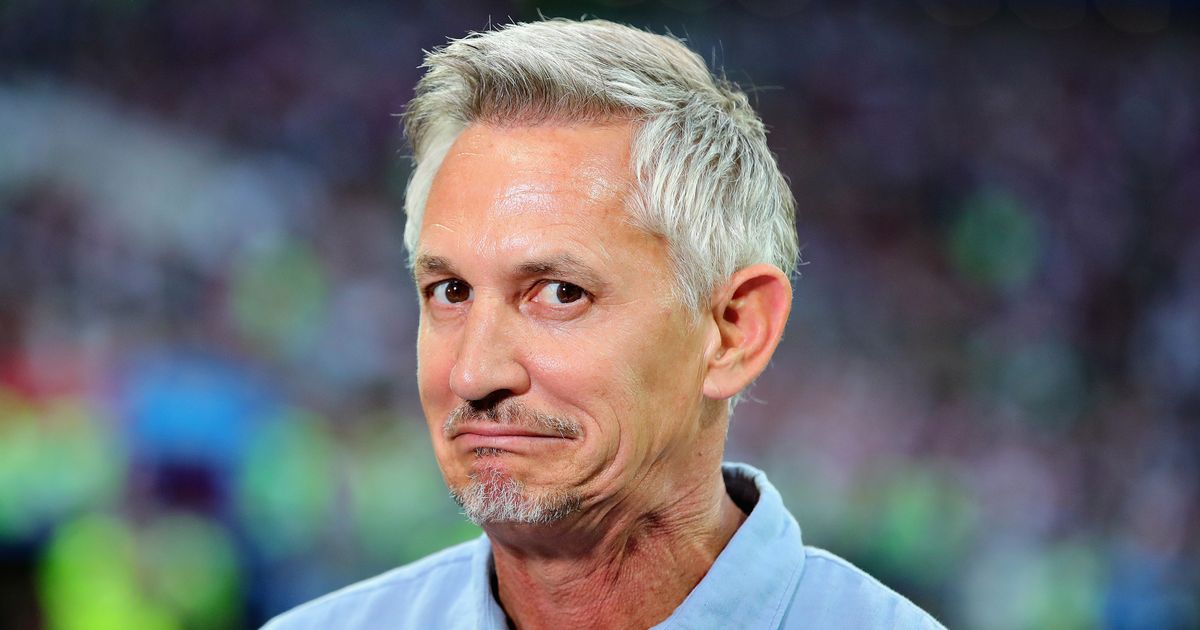 Gary Lineker is full of hope for England’s prospects as a new year looms after he named 18 young players who could have a bright future with the Three Lions.

With Gareth Southgate’s side targeting glory at next summer’s Euro 2020 finals, Lineker took to social media to declare that he had “never felt more bullish abiut England’s future”.

Former striker Lineker, who is England’s top scorer in World Cups and won the Golden Boot at the 1986 finals, then namechecked 18 young talents who could become big players for the Three Lions.

First on his list was Liverpool’s Trent Alexander-Arnold, who is the top assist-maker in the Premier League since the start of last season and is being talked about as the best attacking right-back in the world at the age of just 21.

Versatile defender Joe Gomez is the only other Liverpool player on Lineker’s list, but there are four from Chelsea – attacking midfielder Mason Mount, striker Tammy Abraham, winger Callum Hudson-Odoi and full-back Reece James.

Phil Foden is the only player from defending Premier League champions Manchester City , but Lineker highlighted the club’s former academy player Jadon Sancho, the Borussia Dortmund winger who has been touted as a transfer target for Chelsea, Manchester United and Liverpool.

The Match of the Day presenter’s tweet sparked a debate on Twitter , with plenty of football fans calling him out for omitting Chelsea defender Fikayo Tomori, while some wanted to see Everton striker Dominic Calvert-Lewin recognised.