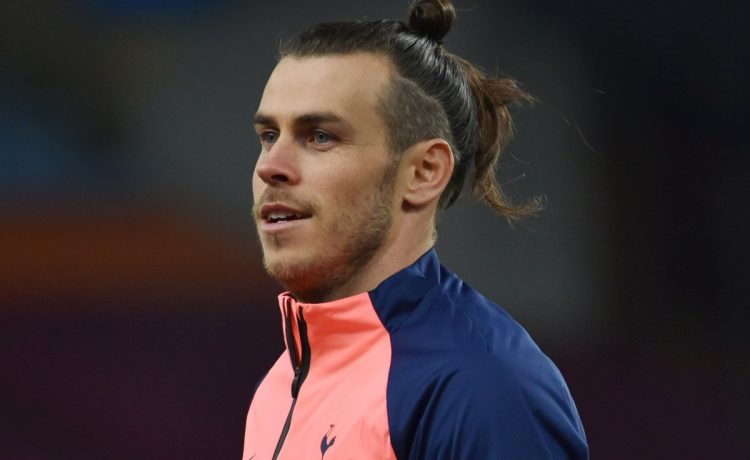 GARETH BALE has confirmed he is returning to Real Madrid next season.

The Wales captain, 31, has struggled to reach his best form during his season-long loan at Tottenham.

And Bale admitted for the first time the plan is for him to return to the Spanish giants after Euro 2020 this summer.

When asked about his future plans, Bale said: “It’s no distraction for me coming into the Euros.

“The main reason I came to Spurs this year was I wanted to play football first and foremost.

“But coming into the Euros I wanted to be match fit.

“The original plan was only to do a season at Spurs, then after the Euros, I’ll still have a year left at Real Madrid and my plan is to go back.

“That’s as far as I’ve planned to be honest.”

Bale has made 25 appearances during his second spell with Spurs, scoring ten goals.

But his season has been inconsistent and, after a recent upturn in form, club boss Jose Mourinho accused the Welshman among others of hiding in the 2-1 North London derby defeat to Arsenal on March 14.

Then Bale was part of the Tottenham side who suffered a humiliating Europa League last-16 extra-time exit to Dinamo Zagreb.

Bale was left on the bench by Mourinho for last Sunday’s win at Aston Villa and he says he couldn’t wait to put his club woes to one side and meet up with his country.

Ahead of the game he added: “I always think when things aren’t going too well at a club, it’s nice to get away, especially mentally get away from the club environment.

“Definitely it can be a benefit. We focus on these games for Wales, which are very important for us.

“We forget club life and concentrate on this.”