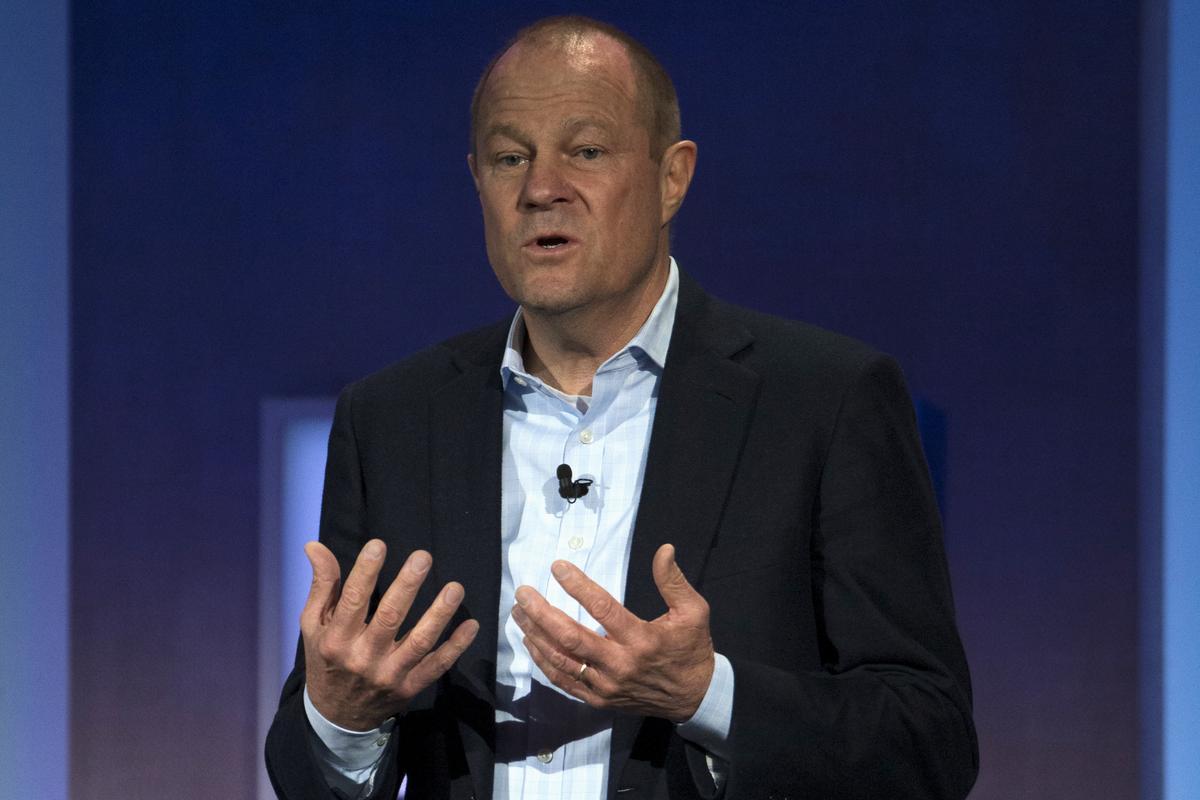 (Reuters) – Gap Inc (GPS.N) said on Friday it was sticking with plans to spin off its Old Navy brand into a separate company, as Wall Street analysts questioned its commitment to the project following the surprise exit of Chief Executive Officer Art Peck.

Gap shares fell nearly 8% on Friday after Thursday’s shock announcement, which came along with another weak batch of forecasts for quarterly sales and full-year earnings.

Peck, who joined the company in 2005 and had held the top job since 2015, had planned to split Old Navy as part of his push to revitalize the company after several quarters of disappointing numbers.

Several Wall Street brokerages said on Friday that they now expected the deal to be canned.

The company said its plans were unchanged.

“The board continues to believe in the strategic rationale for the planned separation, and the preparation for separation continues as planned,” the company said in an emailed response to Reuters questions on the future of the spin off.

It added that there would be a regularly scheduled meeting of its board next week and that any additional details on the company’s attitude to the spin-off would be provided in an earnings call on November 21.

“We think the Old Navy spin should be scrapped … it makes little sense to spin Old Navy until, at least, its sales have stabilized,” David Swartz, an analyst with brokerage Morningstar, said in a note to clients, adding that Old Navy represented most of Gap’s enterprise value as a company.

Several others agreed, while also arguing that Peck’s departure was overdue.

The Gap brand, once a trend setter with its casual logo emblazoned hoodies and Khaki cargos, has struggled to keep pace with fast-fashion rivals such as Zara and H&M. Shares are down by a third this year and have more than halved in value in his four years in charge.

“Gap has had the opportunity to participate in a retail environment that has been positive… for whatever reason they didn’t take advantage of that,” said Jessica Ramirez, a retail analyst with Jane Hali & Associates.

READ  ‘Loyalty penalties’ cost consumers £2.9bn in the past six months
Share on FacebookShare on TwitterShare on PinterestShare on Reddit
newsgrooveNovember 8, 2019