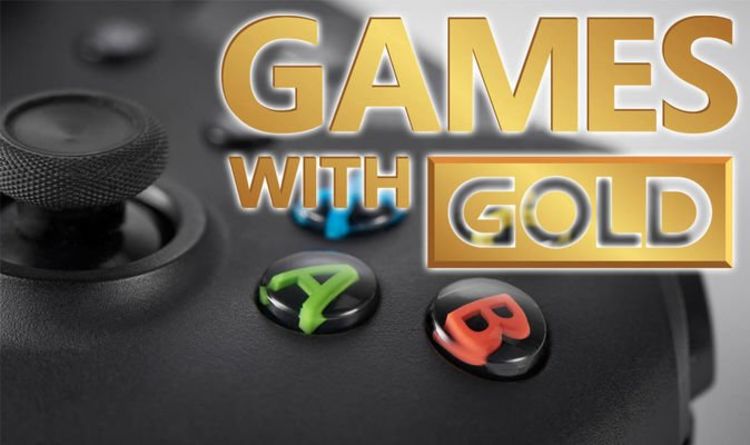 Games with Gold September 2019 selection of free Xbox One games for Xbox Live members looks set to be announced by Major Nelson soon.

Previously Xbox fans were left guessing when Microsoft would announce any new Games with Gold line-ups as the time of the reveal changed each month.

But this has all changed recently with a pattern emerging as to when the Games with Gold reveals have been taking place.

In the past four months a pattern has emerged with the new line-up of free Xbox One games being announced two days before the start of the next month.

This began in April when the May 2019 Games with Gold line-up was revealed on April 29.

Two days after this the first titles in that free Xbox One games selection became available to download on May 1.

This pattern continued during the following three months with the reveals of the June, July and August Games with Gold line-ups.

All of these new line-ups of free Xbox One games were announced two days before the start of the next month.

If Microsoft continues this pattern then that would put the September 2019 Games with Gold reveal as happening on Friday August 30.

Major Nelson often reveals new Games with Gold line-ups at 4pm UK time, so it’s possibly the September line-up could be announced at that time too.

However, the Xbox bigwig has also been known to make the announcement at a much later time so Live members will need to be on alert throughout the day.

At the time of writing, no leaks have emerged about what titles could be included in the Games with Gold September 2019 line-up.

But there have been predictions about what the next selection of free Xbox One games could be.

In a post online Twinfinite have given their predictions for the Games with Gold September 2019 line-up.

And they have predicted that the big headliner will be Friday The 13th: The Game.

This makes sense for a number of reasons, as Games with Gold line-ups often include titles previously part of PS Plus.

And back in October 2018 Friday The 13th: The Game was a PlayStation Plus title.

Not only that, but the way September 2019 falls means that month will have its own Friday 13th.

So getting the Jason Voorhees game would be the perfect way for Games with Gold members to mark Friday 13th and also get excited about the Halloween season early.

Twinfinite also predicted that Donut County could be another title included in the Games with Gold September 2019 line-up of free Xbox One games.

• Stay tuned to Express.co.uk for more Xbox One news