Games of the Year 2019: Control is the best game about destroying office supplies 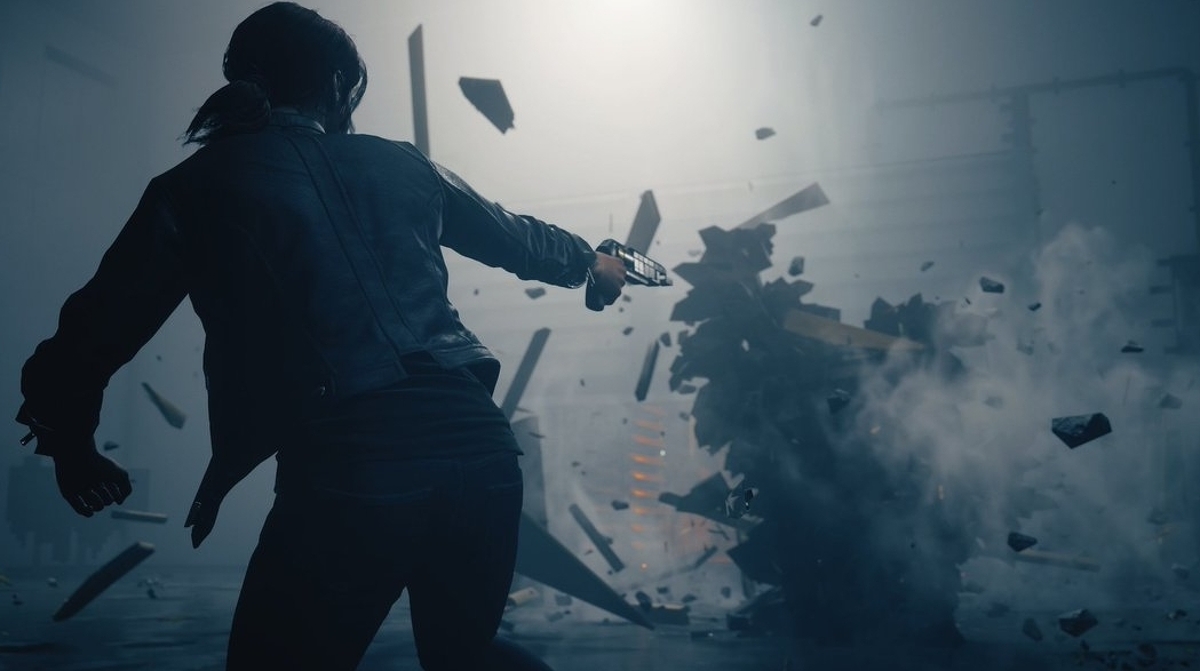 Control is a great game, because you can use your psychic powers to pick up an office chair, carry it to the nearest bathroom and launch it into a toilet. You can then pick up that broken toilet and smash it into another toilet, slowly becoming lost in a world of bathroom destruction, until you’re surrounded by rubble. Sadly your well crafted demolition never lasts that long, as the Oldest House will always rebuild its bathrooms. I like to imagine, however, that a Bureau employee will visit the bathroom just before it resets and be horrified to learn that the end of the world can be so much worse.

This path of destruction doesn’t have to be confined to the office bathrooms either. The Federal Bureau of Control is full of fire extinguishers, tables, benches, large pieces of piping and forklifts, to name a few, which you can lift into the air and cause some damage with. If you can see it in Control, then there’s a large chance that you can supernaturally throw it at someone’s face.

Unlocking the Levitate ability lets you take your office demolition agenda to the sky, where you can effortlessly rip bins, computers or even pieces of the Oldest House itself from the ground. Projectiles in hand, you hover threateningly over your targets, before releasing a storm of deadly office supplies. Jesse truly feels like she’s growing more powerful as you progress through Control and, at the same time, the Oldest House feels like its continuously growing, which it probably is.

Aside from occasional wanton destruction, both the Levitate and Launch also help you explore the Oldest House; be it smashing your way through a wall in the Black Rock Quarry or climbing to the top of Central Research. Your exploration efforts are rewarded with little easter eggs and a range of collectables, which encourage you to delve deeper into the Bureau.

From the Darling Presentations to budget reports to memos complaining about overenthusiastic, each collectable helps deepen the world of Control by revealing the little storylines and mysteries, which exist within the Bureau. There’s the book club who appear to be unknowingly reading a paranormal book, which alters its plot to foretell how the reader will die. You might come across an episode of Threshold Kids, which feels like it was inspired by Candle Cove, and believe that it’s another Altered Item; only to eventually find a report revealing that it’s the Bureau’s attempt of making an education children’s show. Shame they made an affront to humanity instead.

The story of Control is like a set of nesting dolls. On the surface you have Jesse’s quest to find her brother, beneath that lies the Hiss invasion, followed by the conflicts within the Bureau, which divide into various tales about people trying to manage both office bureaucracy and paranormal shenanigans. At the story’s heart, lies the astral plane and the agenda of the beings that exist there. Piecing together the story of Control is very rewarding and, if you ever need a break, you can always find a film projector and fling it into the nearest sink. 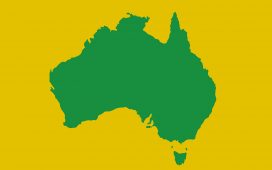 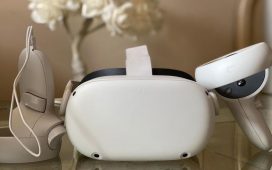 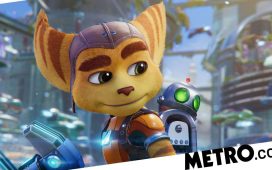