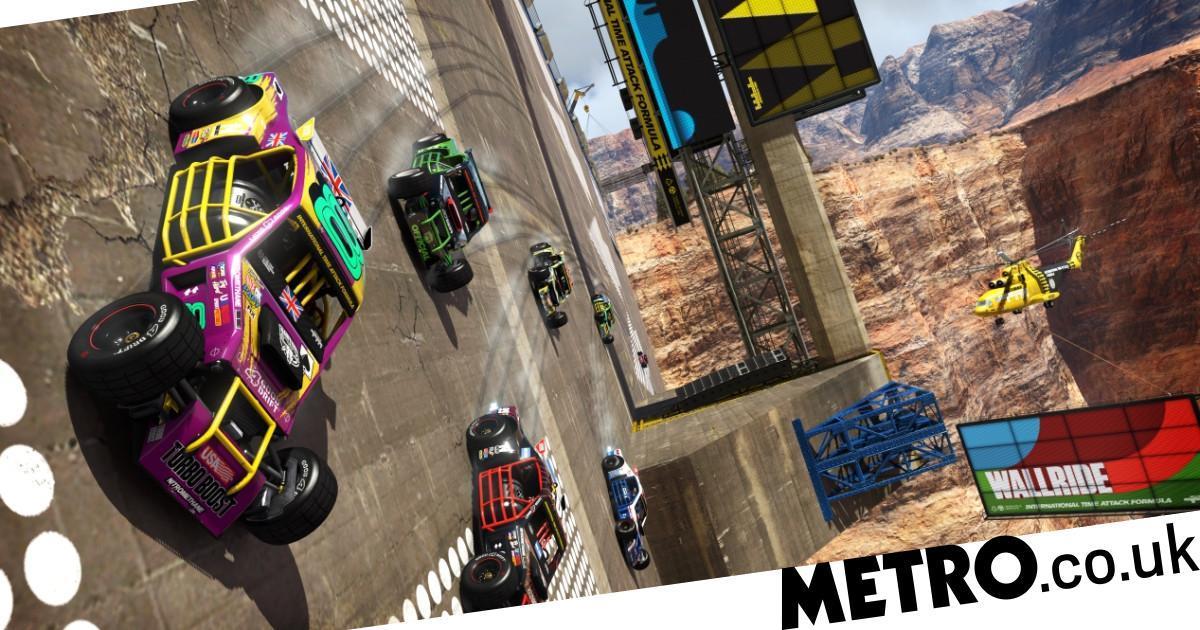 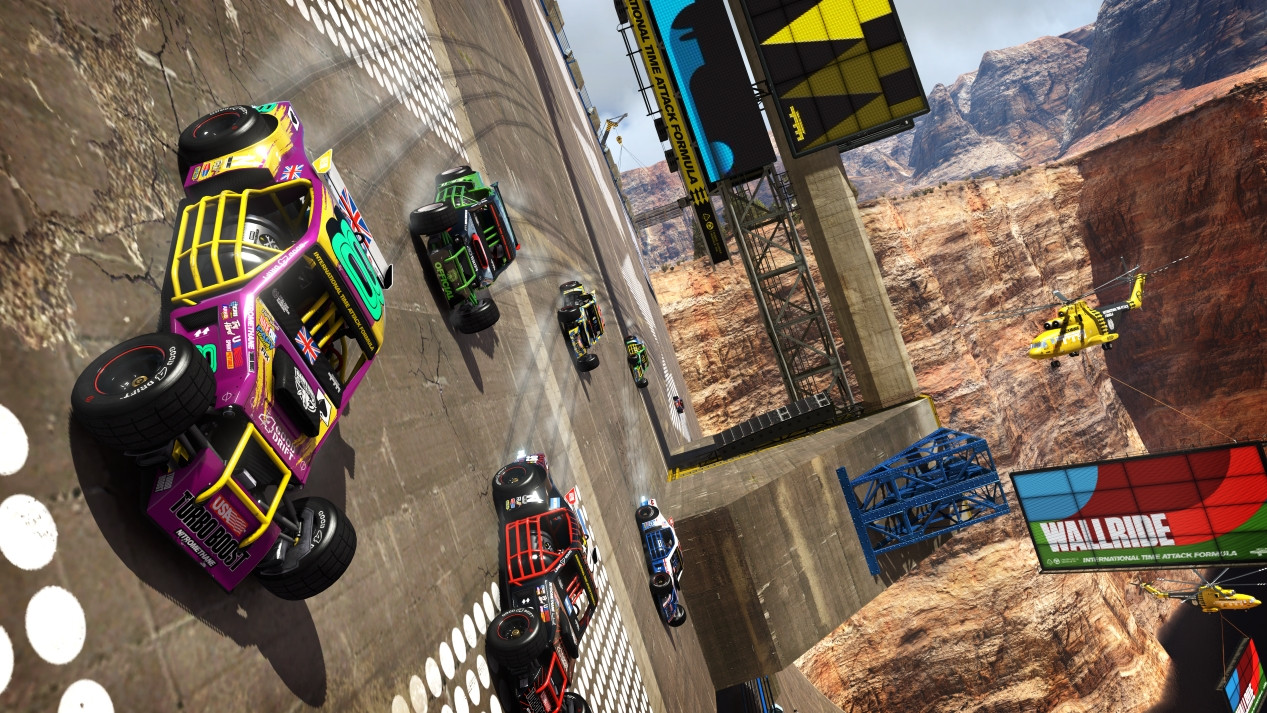 Sometimes I think that games designers can be incredibly stupid and can ruin their own games. Being a role-playing fan I rather fancied playing Kingdom Come: Deliverance. However, having read the reviews I decided that it did not warrant a full price purchase. So when it came out on Game Pass I was delighted. At first impressions were excellent, with good graphics and voice-acting, etc. so I was quite impressed and I was enjoying the game.

However, unfortunately this did not last long. Fairly early into the game there is a section where you have to steal a suit of armour from a couple of possible locations. Following along I went along to the suggested location only to be caught by a guard spawning through a wall. Somewhat disgruntled I reloaded and tried again, only to be caught by what I can say is one of the most pathetic spawns I have ever seen as this guard was wearing completely the wrong livery.

First game I’ve ever played that blatantly cheated during a stealth section. So I took the ‘hint’, reloaded and eventually found the location the that the game wanted you to use. Needless to say you could have set off a crate of bangers here and nobody would have noticed.

Picking a very easy crate I attempted the lockpicking only to discover that the designers felt that since locking-picking is hard in real life they had better make it doubly so in the game. So what did they do? Needless to say they exploited the weakness of the thumbstick directional controls when it comes to close control and then added some vibration to make it even harder.

READ  Resident Evil HD, 0 and 4 on Nintendo Switch cost £30 each

It’s all rather unfair and there are much better, fairer lockpicking mechanisms in the industry. It was at this point I decided to call it a day and thanked god for Game Pass. Needless to say, I won’t be buying anything else by this developer. I have nothing against realism in a game, but just using it when it suits you will not win you many friends.
Anon