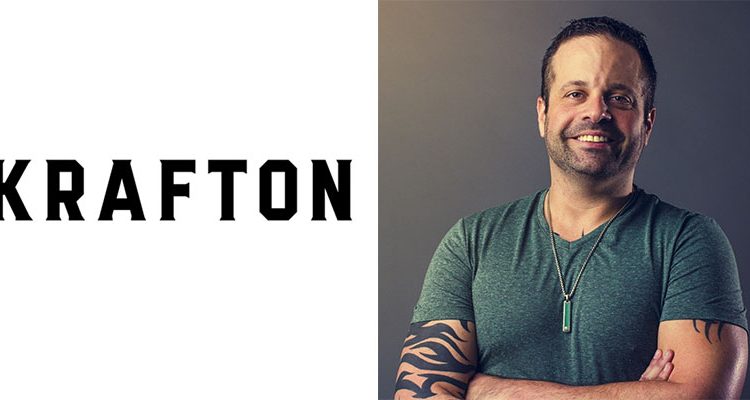 Mike Silbowitz has joined PUBG and PUBG Mobile maker Krafton, Inc. as the new vice president and head of Americas publishing. In his new role,  Silbowitz will help shape the company’s marketing efforts throughout the Americas region.

Silbowitz is a game industry veteran who has been working in leading roles since 2009. Prior to joining Krafton, spent five months as the head of marketing, Americas at World of Tanks maker Wargaming. 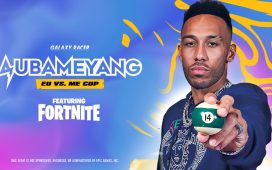 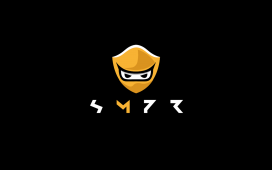 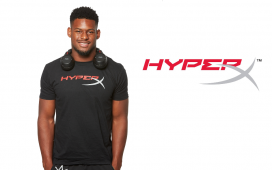 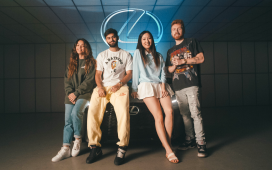 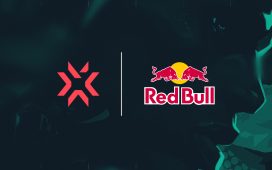 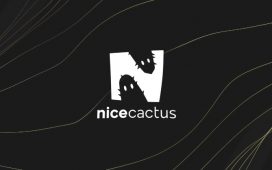 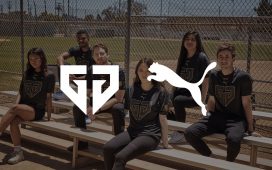