Colin joined Gabriela Hearst over the summer, and recently began meeting with the company’s key wholesale partners. Colin has a very impressive resume with prior roles at Brioni, Bottega Veneta, and Fendi. He began his career at Hermès. The education section of his resume lists a degree in finance and economics from Sciences Po.

Colin succeeds Giuseppe Giovannetti who became CEO of Gabriela Hearst in 2018. The company was founded by its namesake designer in 2015 and has quickly become a coveted and highly regarded luxury brand. It propelled Hearst to a level of fame that led to her being creative director of luxury label Chloé. 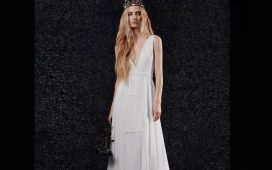 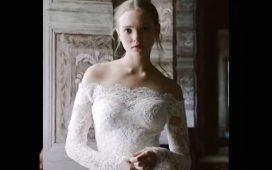 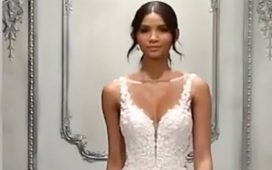