Gabby Logan: I treat footballers like flowers in interviews 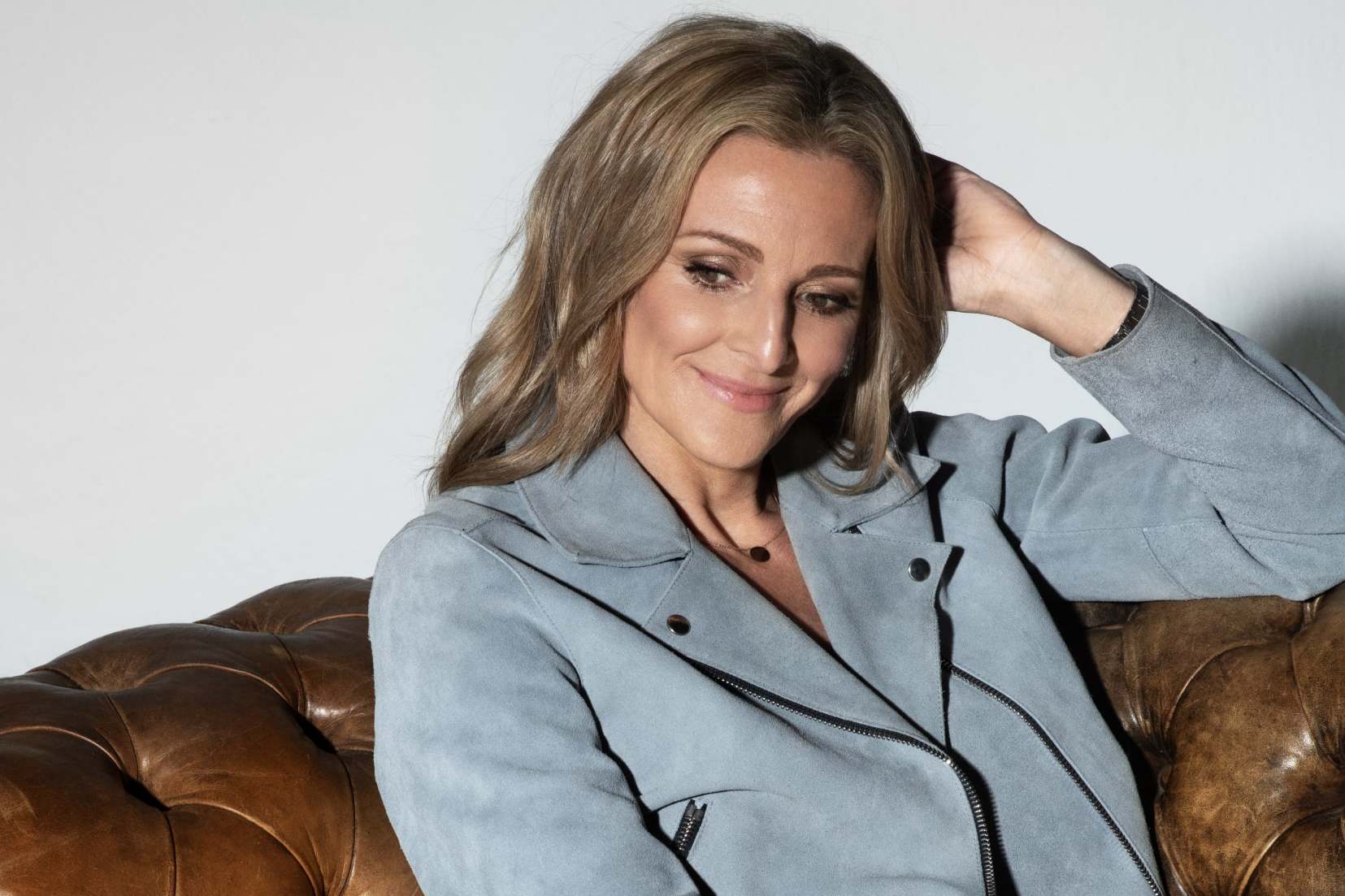 Gabby Logan has revealed the secret to getting taciturn footballers to open up in interviews — treat them like flowers.

The sports presenter, a former gymnast, has fronted live international football and other events for more than two decades. She deputises for Gary Lineker on the BBC’s Match Of The Day.

She told the Standard: “I used to have a mentor when I first started working at Sky… he used to say that interviewing somebody, you have to imagine that everybody is a flower and you just have to try to open the flower up… so in my mind’s eye I kind of think are we getting there yet?”

From next week Logan, inset, will be joining Peter Crouch and comedian John Bishop to host “light and fun” new Premier League show Back Of The Net on Amazon Prime Video.

The weekly programme will feature footballers taking on comedy challenges.

Logan, 46, said Crouch is “funny and open” to work with, adding: “Sports people tend not to always want to talk about themselves, and part of that is because they don’t want to give too much away to the opposition, so naturally you’re going to get more of what Peter is like at the end of their career than the beginning.”

On the subject of achieving gender equality in sports coverage, Logan said: “I definitely see a lot of women coming through, and a lot more women going into all areas of TV, but it’s not just the front of the camera that’s important… if it’s just men there [behind the camera] it is window dressing.”

Back Of The Net launches on Prime Video next Tuesday

READ  Colin Farrell spills the beans on ‘dark and moving’ The Batman script after rambling on about kebabs
Share on FacebookShare on TwitterShare on PinterestShare on Reddit
newsgrooveAugust 9, 2019