Gabriel Agbonlahor has revealed his confusion at Chelsea’s tactics against Manchester City, labelling them as ‘anti-football’ and accusing boss Thomas Tuchel of sitting back and playing for a draw.

The Blues failed to register a single shot on target in a match for the first time in a match since Tuchel took charge at Stamford Bridge last season.

A second half deflected strike from Gabriel Jesus gave the current Premier League champions a vital win over one of their nearest rivals for the trophy this term.

But the former Premier League striker believes Chelsea didn’t even give themselves a chance of winning the game, drawing similarities between the first half and attack against defence drills in training.

‘I was watching it and I was thinking this is anti-football, even the Chelsea fans were groaning during the first half calling for someone to get up the pitch to support Werner and Lukaku,’ he told TalkSPORT.

‘Honestly Man City must have been thinking to themselves why do you want to come and sit back and get a point, you’re the European champions at least give it a go.

‘It was attack vs defence, we used to do it in training, that’s what it was for the whole first half.

‘When they changed it in the second half, Havertz came on and made some runs in behind, they improved. But even the manager has come out and said he got it wrong today.’

Speaking after the match, Tuchel admitted that his team were at nowhere near the level needed to beat a side of Man City’s calibre.

‘Of course, we are not happy with how we played and the decisions that we took. You need to be at the very best level in all parts of the game and we were clearly not,’ he said.

Chelsea will be hoping to bounce back from the disappointment when they travel to Italy to play Juventus in the Champions League group stages on Wednesday, but playing host to Southampton in the Premier League on Saturday. 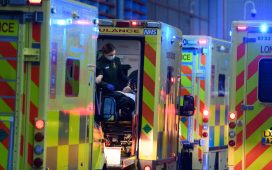 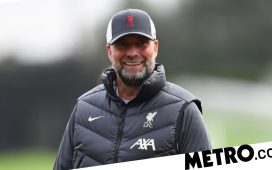 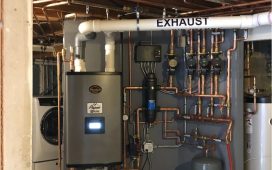