FW23 According to trend forecaster Jan Agelink: Nomadic, prints and a futuristic vibe


Trendforecaster’s job is not an easy one in these turbulent times. With
so much uncertainty in the world, it is difficult to look ahead, reports
Jan Agelink of Buro Jantrendman during his online seminar for the FW23
season. “It’s a big story because there’s a lot going on.” Fortunately,
consumer trends and themes can indeed be found in today’s unsteady world,
as it turns out during the presentation. FashionUnited selected a few
highlights.

Those who attended multiple trend talks during the season will recognize
several of the themes and trends that Agelink has spotted. The first theme
is a ‘nomadic look’, which consists of a combination of denim, outdoor,
patchwork and quilting. As well as a big element of deconstruction. “The
more, the better,” says Agelink. In addition to the patchwork, there is
also a certain element of folklore to be seen.

So what are some good examples of this? Take Sheltersuit’s first
collection of looks, for example, presented at the beginning of this year,
or the combination of historical fabrics with sportswear from Ahluwalia.
The influences of quilting can also be seen in the Bode brand, from Emily
Bode who received the Karl Lagerfeld Award For Innovation at the beginning
of this year. Those who want an example of the denim styles within this
theme can look at the Glenn Martens collection for Diesel that was shown
during Milan Fashion Week in February. Combine all this together and a true
‘clochard’ look is created, a nice word for bum.

Three themes for FW23 according to forecaster Jan Agelink

The second theme that Agelink raises for FW23 is ‘copycat’. Where you
can see a mix of streetwear and a grunge look. For example, there are many
protest prints and clothing items that seem to have been hacked. Here too,
a strong element of collage is apparent, just like with the first theme.
Prints are an important tool within this theme. Not only are the protest
prints here, but also the 2D versions of 3D designs (such as the knitted
and printed Gucci Loafers) and the body as a print. Don’t forget the retro
and seventies prints in the range of prints spotted for the season. Recent
collections in line with the theme include those from Gucci x Adidas, Y
Project, Botter and Loewe.

The third and final theme of Agelink’s presentation has been given the
name ‘fashionaut’. It is a theme in which future systems are examined.
There is also a futuristic atmosphere within this theme through the use of
technical materials and silver, but this again finds a combination with
earthy materials. For example, the trend forecaster describes very hairy or
woolly materials. “There is a fanciful feeling, with exotic, almost
alienated structures.”

More pronounced colors come to the fore in this theme: think of ‘Very
Peri’, the color of 2022 proclaimed by Pantone, soft pink, various shades
of green – from moss green and mint to green screen. Brands that fit well
with ‘fashionaut’ are Duran Lantink, Rick Owens, Isabel Marant and
Balmain.

Fashionauts, copy cats and nomads in FW23 according to Jan Agelink

All this takes place against a background of contradiction: people want
to stay safe, but also want to be out and show off their bodies. There is
an even stronger need for inclusiveness and diversity, which the metaverse
and Web 3.0 can also help with as the digital world partly democratizes
fashion and allows consumers to experiment with who they want to be. In
addition, the ‘mixed reality’ of the physical world that clashes with the
digital world is a major underlying factor for the trend forecast for FW23.
Mix an element of sustainability and circularity there and you have the
current combination that sets the tone. Agelink warns: “It cannot be
underestimated how informed consumers are about materials and
sustainability.” Therefore, for the future, Agelink sees an even larger
share of track & trace in the fashion industry where even more items have a
qr code and a blockchain with all the information about the garment.

Whether you choose to take inspiration from the nomadic theme, opt for
an abundance of prints from the ‘copycat’ theme or take the futuristic
atmosphere of ‘fashionaut’, the FW23 season promises plenty of
inspiration.

This article was originally published on FashionUnited.NL,
translated and edited to English by Kelly Press. 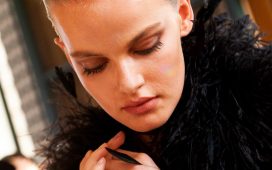 Beyoncé puts Birkin bag ‘in storage’ in favour of the Telfar 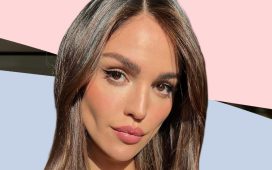 K-Beauty's sexual wellness wave is not what it seems

Spray tan, short shorts and not a care in the world: my quest to have a big, dim himbo summer 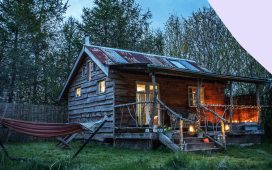 Why this dreamy woodland cabin is the ideal soothing weekend getaway 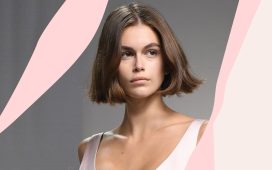 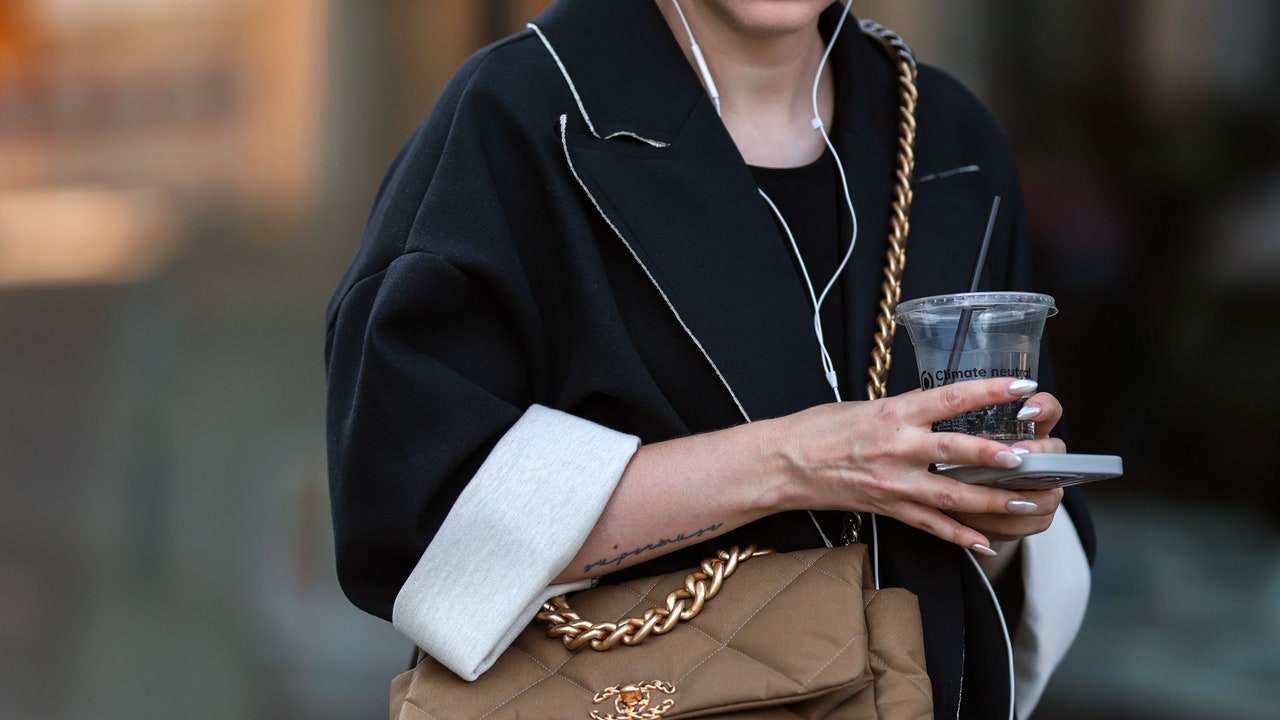 How having a 'growth mindset' can make you better at your job, improve your relationships and lower anxiety