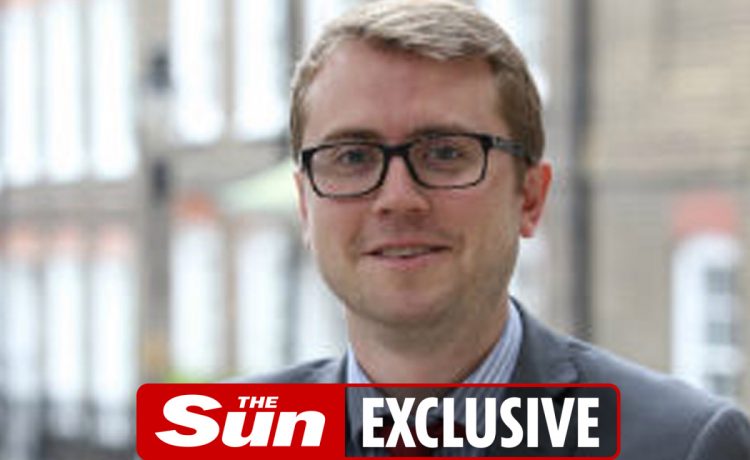 DANCING lessons in Africa have been paid for from the bloated aid budget.

Taxpayers have been “led on a merry dance” after £250,000 overseas development cash was spent on the arts projects, critics claim.

The revelation comes as the aid budget is set to be slashed by up around £4 billion this year to help fill the country’s economic deficit.

One 18-month scheme, titled Peace Dance from a Central African Perspective, cost more than £24,000 and included “rhythm and dance workshops” held in the Lake Chad region.

Another project in the area cost £55,000 focusing on “community integration” with participants taking part in week-long workshops and an eight-week scheme for new talent.

The region has been ravaged by conflict in the north-west of Africa including Chad, Cameroon, Niger and Nigeria with 2.4 million forced to flee their homes.

Aid cash worth £86,000 in Rwanda was targeted to “scale up cultural, artistic and peace promotion activities” developing arts teachers in the country.

Government figures also show £87,000 was spent on creating a “Ugandan chapter of a dance performance” bringing together the stories of children born in war-hit countries.

The schemes were given the green light by UK Research and Innovation, an arms-length government body linked to the Business Department, out of the Overseas Development Assistance criteria.

The move to cut foreign aid from 0.7 per cent to 0.5 per cent has caused uproar among some Tory MPs with Mr Johnson even facing a legal challenge.

It was reported yesterday in The Times that the Chancellor Rishi Sunak wants the option of extending the cash cut for another year.

John O’Connell, chief executive of the TaxPayers’ Alliance said: “These revelations show how Brits have been led on a merry dance when it comes to aid spending.

“Taxpayers’ cash has been thrown away on pointless performing arts projects like this for too long.

“It’s about time ministers stopped dancing to the aid lobby’s tune, cut the aid budget, and focus help at home.”

Tory MP David Morris: “Ministers must ensure that every penny counts in these tough economic times and is well spent.

“Taxpayers’ cash must reach the value-for-money threshold rather than just to reach spending targets.”

A spokesperson for UK Research and Innovation said: “These projects focus on education and community integration in fragile areas, which are key priority areas for the UK government and the UN, and address a number of Sustainable Development Goals.

“ODA funding has helped some of the world’s poorest and improved the lives of millions.”