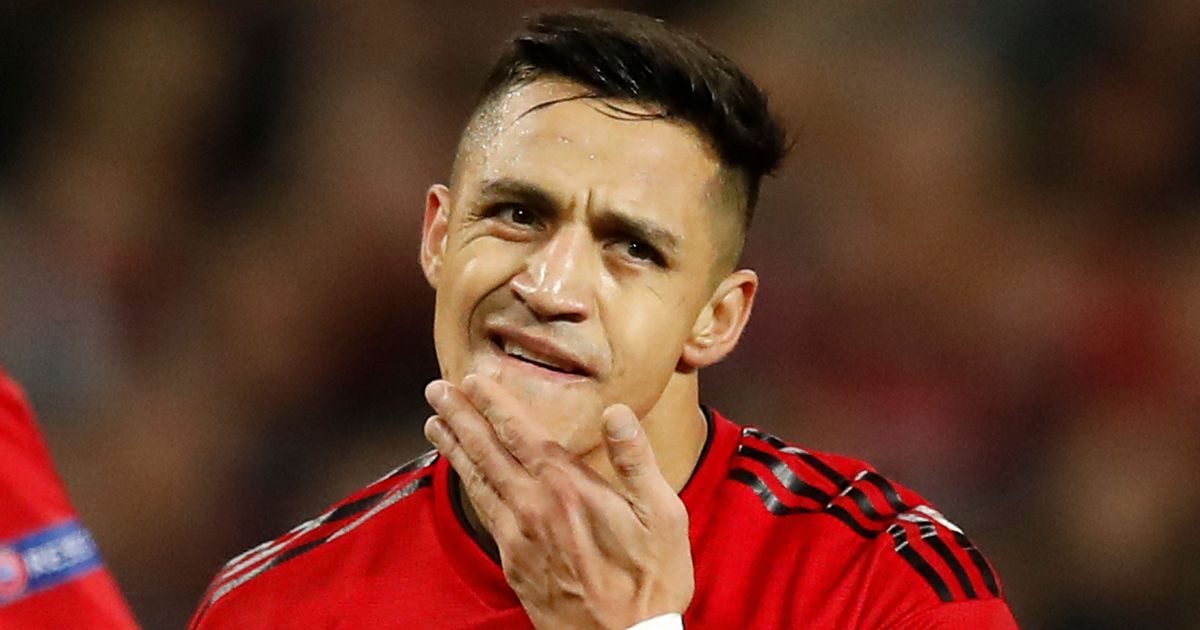 Manchester United are counting the cost after deciding to cut their losses on Alexis Sanchez – for the time being at least.

The Red Devils have agreed a deal with Inter Milan to loan the Chilean misfit to the Serie A side.

Sanchez, 30, will join the Nerazzurri on a 10-month loan, which will see him reunite with ex-United striker Romelu Lukaku under new Inter boss Antonio Conte.

But it’s understood that the deal does not include a purchase option.

Sanchez has endured a nightmare spell at Old Trafford since arriving from Arsenal in January 2018.

The former Barcelona forward has scored just five times for the Red Devils and has fallen down the pecking order under Ole Gunnar Solskjaer.

United have been locked in negotiations over a move for Sanchez to San Siro for a number of weeks, but have had to overcome a number of issues to finalise a deal – not least how much of his £400,000-a-week wages the Italians would pay.

That figure stands at just over 40 per cent, with Inter due to pay £175,000-a-week and United covering the rest during his temporary stay in Italy.

As such, Inter will pay £7million of the £16million salary that Sanchez will earn during his stay. United will pay the remaining £9million.

As it stands, unless Sanchez impresses and a permanent transfer to Italy is worked out over the next 10 months, club chiefs are left with a repeat of this summer’s problems next year – albeit with Sanchez a year older and his transfer value likely to have further diminished.

Sanchez will be due to report back to Carrington next July – following the Copa America in Colombia and Argentina – and will do so with just under two years left on his contract.

United will still be liable to the tune of £41million until the end of his deal in 2022, and will face similar problems trying to get his mega-money salary off the books.

The deal handed to him by Ed Woodward 18 months ago remains one the biggest financial errors in the history of the first-team.