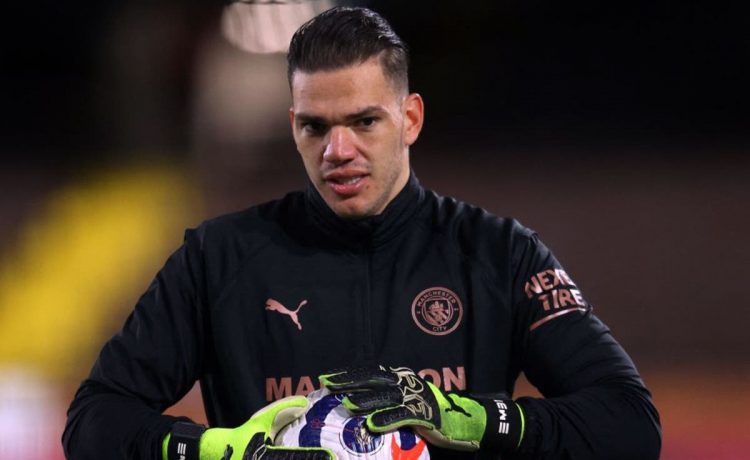 Scott Parker’s side have shown mettle in abundance in recent weeks to truly ignite their hopes of survival this season. Three wins in their last six games – against Everton, Sheffield United and Liverpool – have left Fulham level on points with Brighton, although they currently remain in the relegation zone due to goal difference. Newcastle are also within reach and, although it will take a huge upset to overcome Manchester City, the Cottagers would climb up to 16th with a win.

Pep Guardiola’s side remain 14 points clear at the top of the table, despite their winning streak coming to an end against Manchester United last weekend. City recovered in mid-week, though, with a 5-2 victory against Southampton as Kevin De Bruyne and Riyad Mahrez both bagged braces. They will already have one eye on their Champions League tie against Borussia Monchengladbach on Tuesday, however, City know they cannot afford to overlook a Fulham side scrapping desperately to keep their place in the top flight. Follow all the action live below:

It’s been another eventful day in the Premier League. Here are the results from earlier on:

Fulham can move out of the bottom three with a draw tonight, and a win would take them to the dizzy heights of 16th.

For City, the gap at the top of the Premier League could become an unassailable 17 points, though Manchester United will have two games in hand.