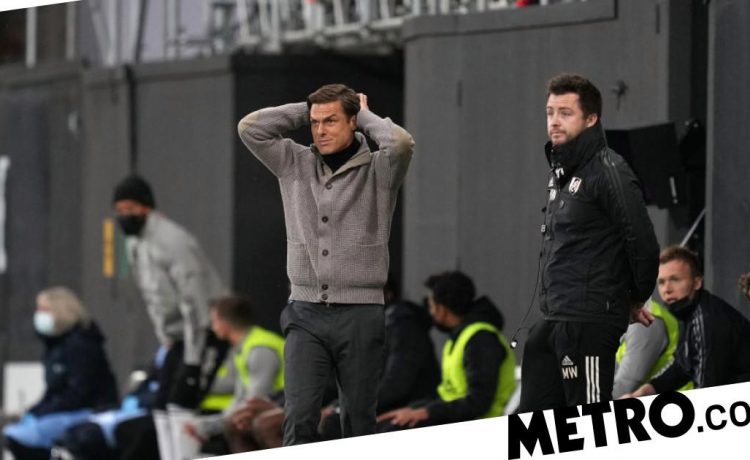 Fulham have become the third team to be relegated from the Premier League after a 2-0 defeat to Burnley at home.

First-half goals from Ashley Westwood and Chris Wood were enough to sent Scott Parker’s side down and confirm Burnley’s safety.

They join Sheffield United and West Bromwich Albion – who were relegated on Sunday night – in dropping down to the Championship.

Like West Brom, they were only promoted back to England’s top flight last season.

It’s the first time in Premier League history that all three teams have been relegated with three games remaining.

‘There’s no words at this present moment in time I can put together other than I’m gutted we’ve not managed to be successful this year.

‘We always knew it would be a challenge but I’m bitterly disappointed we didn’t stay up.’

He added: ‘At this moment in time I have nothing but sadness. Now and in the coming days we will have a long hard think and regroup. My job is to make sure these games end in the right way.

‘The club needs to make big decisions. We’ve had a relegation, a promotion and a relegation. The rollercoaster of that and the highs and lows is not something you want.

‘As a football club we need to make good decisions and work out where we want to go.’

Fulham striker Aleksandar Mitrovic added: ‘It is a tough time but we have failed today. We have failed this season. It is hard to find the words. It was not good enough. We did not deserve to stay up.

‘It was good at times but overall we have finished where we deserve to be. We are really sad for the fans. For the people in the club it is really tough.

‘We felt tonight we did not show the big character, big mentality and we cracked under the pressure a little bit. We were not good enough. We tried, we fought, we worked hard but we needed more quality on the ball.

‘In a league like this you get punished. We got punished today and this season.’

With Manchester City on the cusp of the title, there is little to left to wrap up in the Premier League with three games left to play.

The focus will now turn to the European places, with Chelsea, Leicester, Wesst Ham and Liverpool all hoping to qualify for the Champions League.

Tottenham Hotspur, Everton and Arsenal will hope to claw their way into Europa League contention. 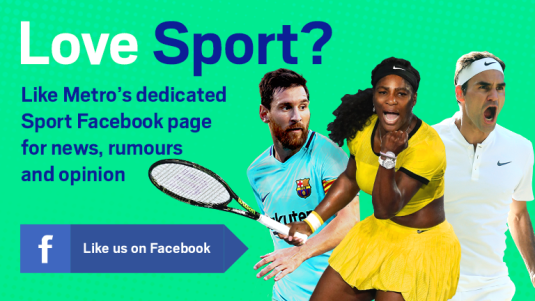 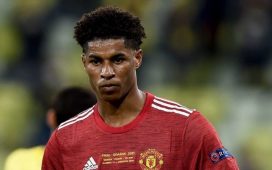 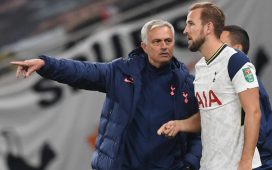 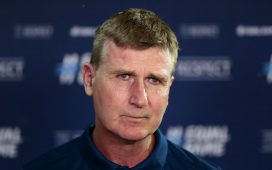 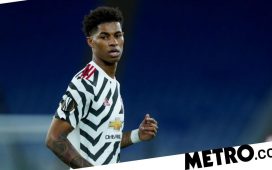 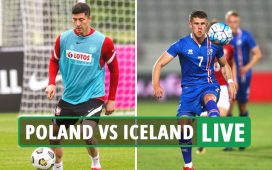 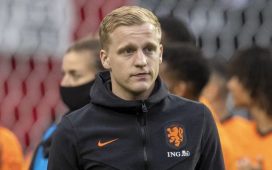