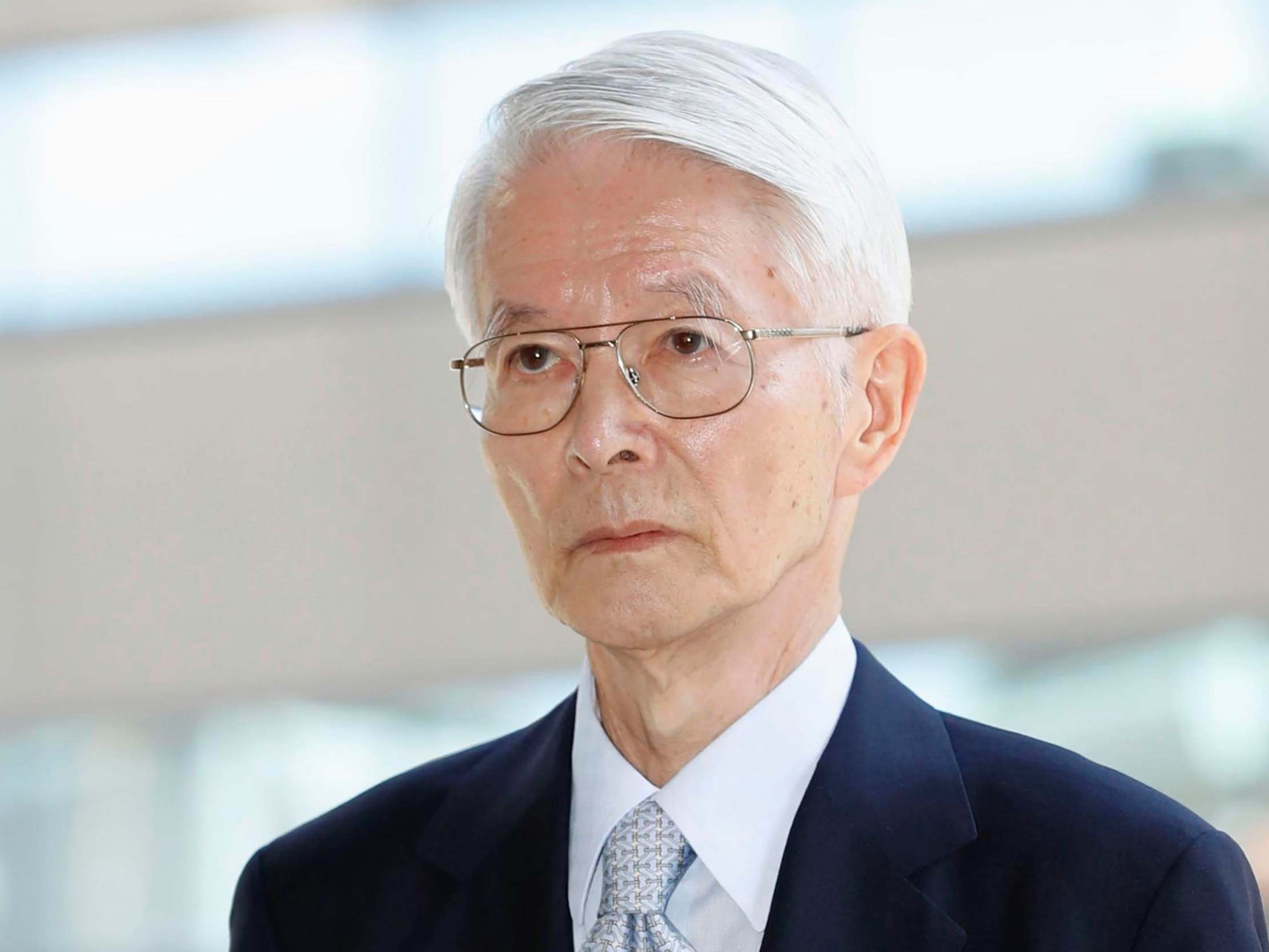 Three executives have been cleared of professional negligence in the only criminal trial stemming from the Fukushima nuclear disaster.

The Tokyo District Court ruling means no one has been held criminally responsible for the meltdown at the Japanese nuclear power plant in 2011.

Following the worst nuclear accident since Chernobyl, tens of thousands of residents have been kept away from their homes because of lingering radiation contamination.

The ex-chairman of Tokyo Electric Power Company (TEPCO) and two former executives were also acquitted of causing the deaths of 44 elderly patients, who died after being forced to evacuate a nearby hospital.

The decision is expected to be appealed.

A group of people stood outside the court on Thursday with placards reading “unjust sentence”.

The executives were charged with failing to foresee the tsunami that struck the plant after an earthquake and for failing to take preventive measures that might have protected the Fukushima Dai-ichi plant on Japan‘s northeastern coast.

Tsunehisa Katsumata and co-defendants, Sakae Muto and Ichiro Takekuro, pleaded not guilty during the trial’s opening session in June 2017, saying it would have been impossible to predict the enormous tsunami.

Three of the plant’s reactors had meltdowns after the magnitude 9.0 earthquake and tsunami on 11 March 2011 spread radiation into surrounding communities and into the sea.

Prosecutors in December demanded a five-year prison sentence for each executive, accusing them of professional negligence for not taking sufficient measures to guard against the threat of a tsunami, despite knowing the risks.

The court said the directors may have been able to find out about the possible threat of a major tsunami before the accident, but it was unclear if they could have completed preventive measures in time for the tsunami.

The prosecutors had argued TEPCO could have prevented the disaster had it stopped operations at the plant to instal safety measures ahead of the tsunami.

Hiroyuki Kawai, a lawyer representing the more than 5,700 Fukushima residents who filed the criminal complaint to prosecutors, said before the ruling that he expected the legal battle to last about a decade because the losing side would appeal.

“This is only the beginning of a major battle,” he said. “Our ultimate goal is to eradicate dangerous nuclear plants that have thrown many residents into despair.”

Prosecutors said the three defendants had access to data and scientific studies that anticipated the risk of a tsunami exceeding 10 metres that could trigger a loss of power and severe accidents.

Defence lawyers told the court that the tsunami projection was not well-established.

They said the actual damage was larger than projected, and that if TEPCO had taken steps based on the projection, it would not have prevented the disaster.

Prosecutors presented hundreds of pieces of evidence including emails between safety officials and the two vice presidents that suggested increasing concern and a need for more tsunami measures at the plant.

Government and parliamentary investigators said TEPCO’s lack of a safety culture and weak risk management, including an underestimation of the tsunami risks, led to the disaster.

The company has said it could have been more proactive with safety measures, but that it could not anticipate the massive tsunami that crippled the plant.

The Fukushima disaster sparked discussion in Japan over its production and use of nuclear energy.

“I would like to study how we will scrap them [nuclear reactors], not how to retain them,” he said in his first press conference, according to Kyodo News.

“We will be doomed if we let nuclear accidents recur.”