In a colossal win for the Right to Repair movement, the Federal Trade Commission (FTC) has published a statement where it unanimously approved the prioritization of aggressive action against manufacturers who impose unfair repair restrictions on individuals and independent repair shops.

The statement follows an executive order from President Joe Biden that asked the FTC to review new regulations that would empower customers. For those unfamiliar, the short video below explains the concept of Right to Repair in less than 60 seconds.

As noted in previous coverage, the Right to Repair movement has been championed by tech advocates, many media groups, and outlets like iFixit. In particular, iFixit has been one of the loudest voices in the movement and believes that everyone who owns a product has the right to repair it. The movement does not just encompass the right to repair owned products but expands to preventing companies from making access to equipment or resources proprietary. iFixit notes that the automobile industry tried to block the independent repair of vehicles, but that motion failed in 2012. Similarly, the idea of a “locked” cell phone to a particular carrier was overturned and made legal in 2018.

The FTC’s statement today notes that the government agency agrees with tech advocates and repair houses and says that the idea of restricting customers and businesses from choosing how they repair products can substantially increase the total cost of repairs, generate harmful electronic waste, and unnecessarily increase wait times for repairs.

One of the major ways that manufacturers like Apple prevent independent repair of devices is by restricting access to the parts necessary to make those repairs. The FTC specifically has called out this action as one that it finds disagreeable.

In a blog post summarizing the announcement, iFixit writes that the FTC’s statement should send a clear signal that the tide has turned against anti-repair manufacturers. Despite the considerable lobbying force of these billion-dollar corporations, the FTC has found the actions to be in violation of its policies.

“If manufacturers continue to restrict independent repair, they could find themselves on the wrong end of an FTC enforcement action, and on the hook for sizable penalties,” iFixit writes.

iFixit plans to continue to urge the FTC to take more action against anti-repair manufacturers and create new rules that prohibit unfair and deceptive repair restrictions that it says hurt device owners and stifle competition in the repair market.

The FTC admits that in the past, focusing on unlawful repair restrictions has not been a priority for them, but that changes today.

“The Commission has determined that it will devote more enforcement resources to combat these practices. Accordingly, the Commission will now prioritize investigations into unlawful repair restrictions under relevant statutes such as the Magnuson-Moss Warranty Act and Section of the Federal Trade Commission Act.” 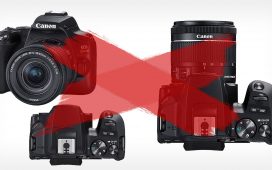 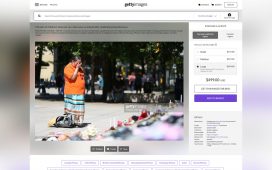 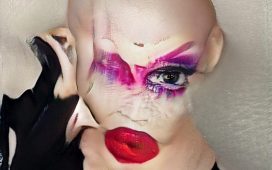 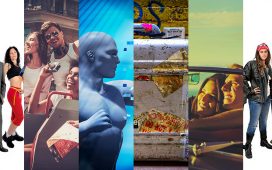 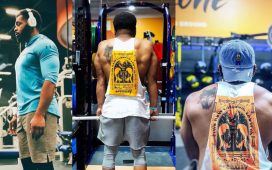 My Journey in Photography: He Who Falls Today May Rise Tomorrow 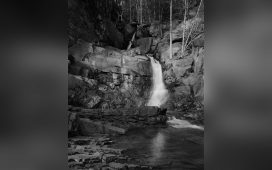 The Problem of Target Fixation in Landscape Photography 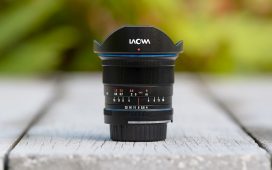 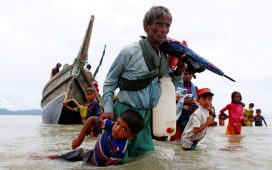 Danish Siddiqui captured the people behind the story 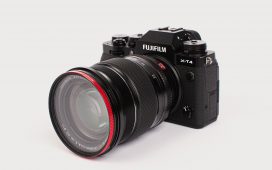