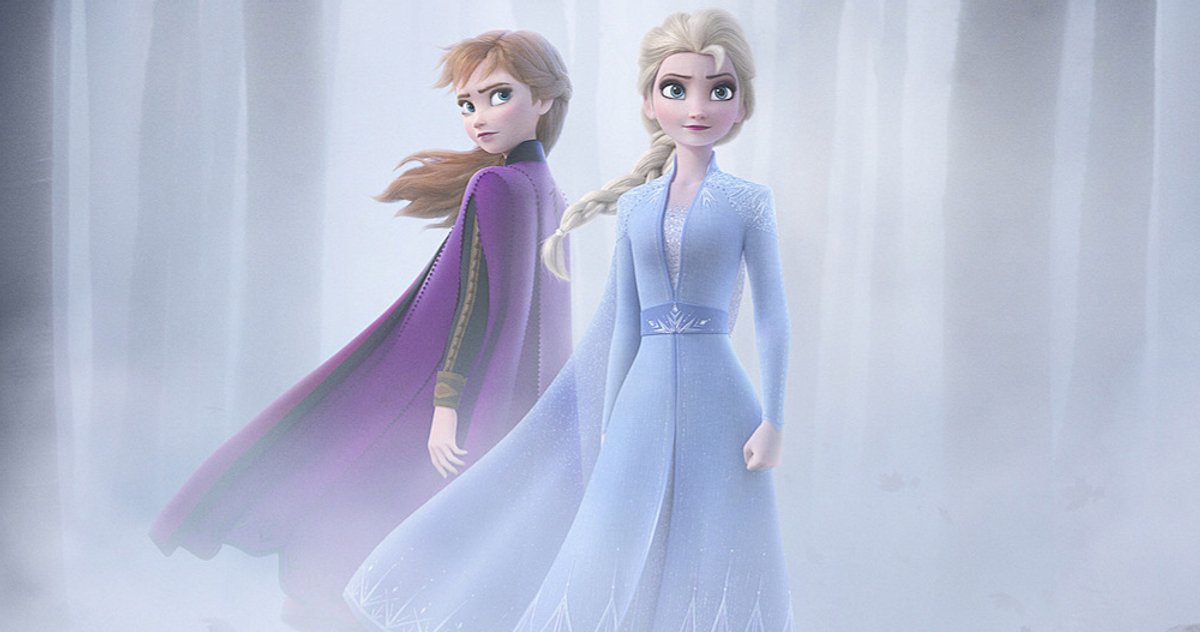 Ford vs Ferrari provided 20th Century Fox a sorely needed win at the box office under the Disney regime with a $31 million take last weekend. The bad news? Its reign atop the box office will be short-lived. The good news (for Disney at least)? It’s going to be yet another Disney title in the form of Frozen 2 that takes the crown, as the animated sequel is set to obliterate the competition with a record-breaking debut. Also opening this weekend will be Sony’s A Beautiful Day in the Neighborhood and STX’s 21 Bridges.

Frozen, released in 2013, went on to become one of Disney’s biggest box office hits, original animated hits in history, bringing in $1.27 billion during its historic run. The six years away haven’t done anything to hurt desire for a sequel, as Frozen 2, which sees directors Chris Buck and Jennifer Lee return, is poised for a massive debut. Industry estimates currently have it pegged at $90 million on the low side, with some expecting it could go as high as $140 million. That’s a very wide range, but a win no matter what the case for Disney.

No animated movie outside of the summer season has ever opened to $100 million. And Frozen’s $93.9 million five-day opening total is still a November record. So, if Frozen 2 really can get into the nine-figure range, it will be a historic win for Disney. One of just many for the studio in 2019. The entire core DIsney cast, including Idina Menzel, Kristen Bell, Josh Gad and Jonathan Groff are all back, with new voices such as Sterling K. Brown and Evan Rachel Wood joining the ensemble. Critics, thus far, have been kind to the sequel, as it currently sits at a 79 percent approval rating on Rotten Tomatoes.

As far as the other newcomers go, Sony’s Mister Rogers biopic A Beautiful Day in the Neighborhood looks to counter-program its way to box office glory. The critically-heralded look at the children’s icon, which comes from director Marielle Heller (Can You Ever Forgive Me?) and stars Tom Hanks as Rogers, is looking at a debut in the $15 million range. That’s a fine start, considering the $25 million production budget. Especially since this one should have some legs through awards season.

21 Bridges, a thriller produced by the Russo brothers (Avengers: Endgame and starring Chadwick Boseman (Black Panther) will have to settle for a more modest debut of between $10 and $12 million. Brian Kirk (Game of Thrones) directed the movie, which currently holds a poor 48 percent approval rating on Rotten Tomatoes.

Ford vs Ferrari looks to hold well, with a second weekend take as high as $20 million. Again, that’s good news for the Disney-owned Fox, as the studio has suffered a string of flops in 2019. Speaking of flops, the Elizabeth Banks’ directed Charlie’s Angels reboot will plummet this weekend and will be very lucky to see $5 million. The movie has grossed just $11 million worldwide so far, working from a $48 million budget. Be sure to check out our full list of weekend box office predictions below, and check back with us on Sunday for the weekend estimates. Numbers used in this report were provided by Box Office Mojo.

READ  Shia LaBeouf Exorcizes His Family Demons in ‘Honey Boy’
Share on FacebookShare on TwitterShare on PinterestShare on Reddit
newsgrooveNovember 21, 2019