NewsGroove Uk
NewsGroove Uk > Travel > From the best time to book to how to bag an upgrade, travel insiders reveal how to get the best holiday deals
Travel

From the best time to book to how to bag an upgrade, travel insiders reveal how to get the best holiday deals 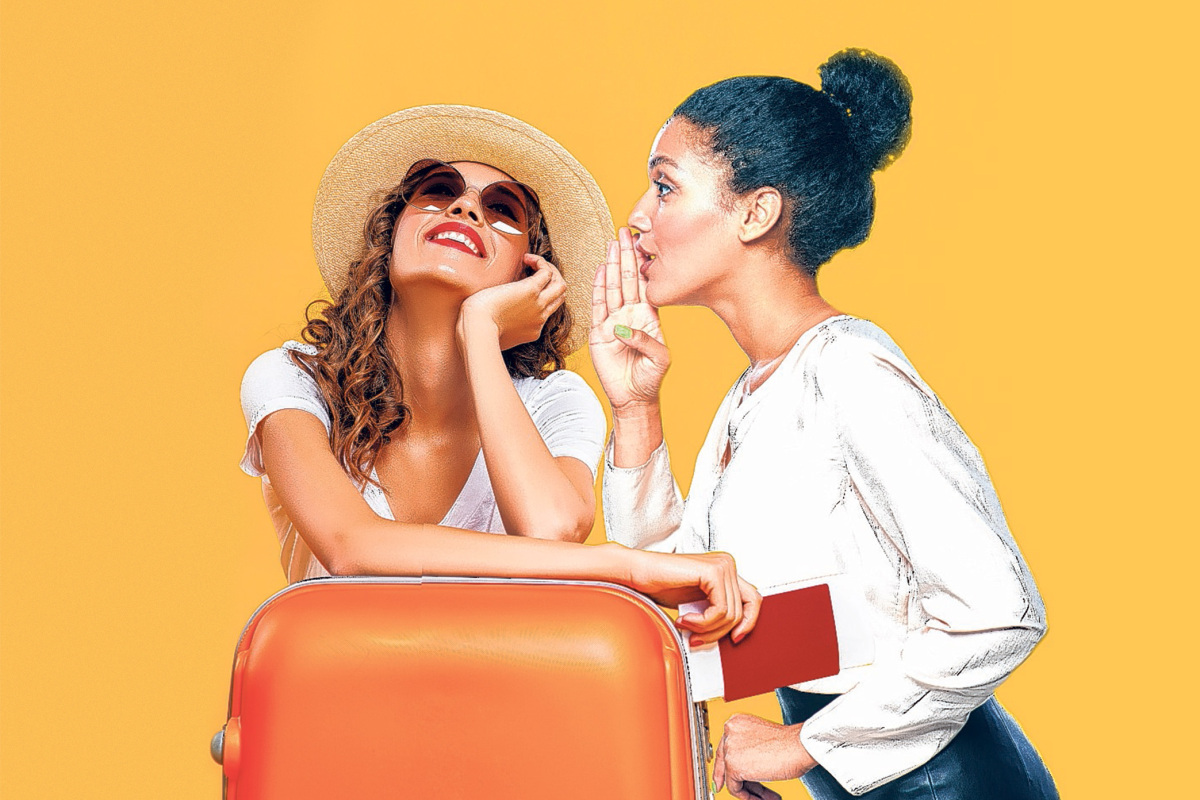 The TV is stuffed with ads tempting us to book a break . . . but is it really the best time to pay out on a hol?

Travel money specialist Equals has put together a secret panel of industry insiders to get the REAL deal.

The former and current workers from tour operators and airlines boast more than 68 years experience of the industry between them.

This is their advice for top deals.

11 is the magic number when it comes to booking flights

“FLIGHTS go on sale about 11 months in advance and that is definitely the best time to buy them,” says one travel consultant with 20 years’ experience with companies including Thomas Cook.

“They only get more expensive nearer to the departure date. By booking early you get the choice of dates and times, so you have a lot more control and don’t get stuck with what’s left.”

Another former travel agent for First Choice agrees: “My top tip would be to book early. Fares are usually much lower, especially for long-haul flights.”

Book a break on a Monday to get a bargain

ONE former Thomas Cook travel adviser says: “Booking a holiday on a Monday can sometimes help you get a better deal, as prices are sometimes dropped to try to entice customers who have had quotes at the weekend but not completed a booking.

“When it comes to flights, Tuesday or Wednesday is usually the cheapest day for scheduled flights and, as a general rule, you’ll usually get a better price on mid-week options as prices are hiked for weekends.”

When is a deal not a deal?

“NORMALLY January is when everyone books because that is when many operators launch sales but it’s not necessarily the cheapest time to book,” says a former adviser from Going Places.

They add: “Prices generally go up in January, but you get a better discount off them which makes people think it’s a better time to book and get a deal.”

If you want to get a good duty free deal on a flight, a current cabin crew member for British Airways says it pays to do your research beforehand.

They advise that you check prices on the airline’s website before you pay for anything onboard.

Manners are important even before you board the flight

“POLITENESS and manners are something a lot of people don’t have at the airport,” says a former sales adviser at a bureau de change desk in Heathrow Airport.

“In the airport it’s not just cabin crew who can get you kicked off a flight, it’s also people who work in the shops. I’ve had many people kicked off a flight for inappropriate behaviour. I would wait until they’ve left the shop and then speak to the airline.”

A Virgin cabin crew member says: “I’ve learned to never judge a book by its cover – the scruffier the passenger, the more polite they tend to be.”

A VIRGIN Atlantic cabin crew member advises: “Try to get on your destination time zone a few days in advance by changing your sleeping pattern. Try to enjoy your flight, lie back, get a drink and stick a movie on.”

An Air France cabin crew member says: “Sleep when you need to sleep.

“Try not to eat too much before the flight, especially with long-haul journeys, because the air pressure in the aircraft can make you feel sick.

“As a flight attendant, the medical staff tell us we have to drink one litre of water for every four hours of flying, so I would definitely tell passengers to drink lots of water too.”

What to do if you want an upgrade

A CABIN crew member who works on Virgin long-haul flights explains: “Sadly, nowadays it’s almost impossible unless you pay for the upgrade as they sell the spare seats at check-in. But it’s normally cheaper there so it is worth a try.”

A British Airways cabin crew member adds: “Some people even bring us sweets thinking it will help get them a free upgrade, especially if it’s their birthday, but there’s nothing we can do.”

But all is not lost if you are trying to bag a free upgrade.

One travel rep for Sunworld says: “If you are celebrating something special like an anniversary or a birthday then it’s worth letting your travel agent know when you book.

“They might be able to swing you an upgrade if they have a good relationship with your hotel.”

Are package holidays or travel agents worth it?

A TRAVEL agent with Thomas Cook says: “I would always book my holidays through an agent as a package so that I have 100 per cent financial protection and 24/7 care.”

However, a membership manager for the Ski Club of Great Britain advises: “You can save a lot of money by buying independently if you know what you want from your ski holiday or are looking for something higher-end.

“If you are looking for a budget option for your ski holiday or are new to skiing, then a package holiday is often the best choice as companies will have bought in bulk and have all the experts to help you.”

Don’t leave travel money until you get to the airport

“I WOULD never get my holiday money from the airport, and I’d never tell friends or family to buy at the airport, ever,” says a former sales adviser for a bureau de change desk at Heathrow Airport.

“We were told to tell the customer we were offering the best rate they would get in London.

“If we had to fudge the truth a little bit it was all well because it came out in our commission.

“If you order your currency online to pick up at the airport, there’s usually a minimum two-hour wait.

“You’ll get a better deal online and always shop around.” 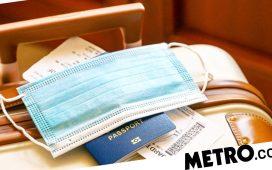