NewsGroove Uk
NewsGroove Uk > Health > From red wine to beer, the best ways to cure your hangover depending on what you drank the night before
Health

From red wine to beer, the best ways to cure your hangover depending on what you drank the night before 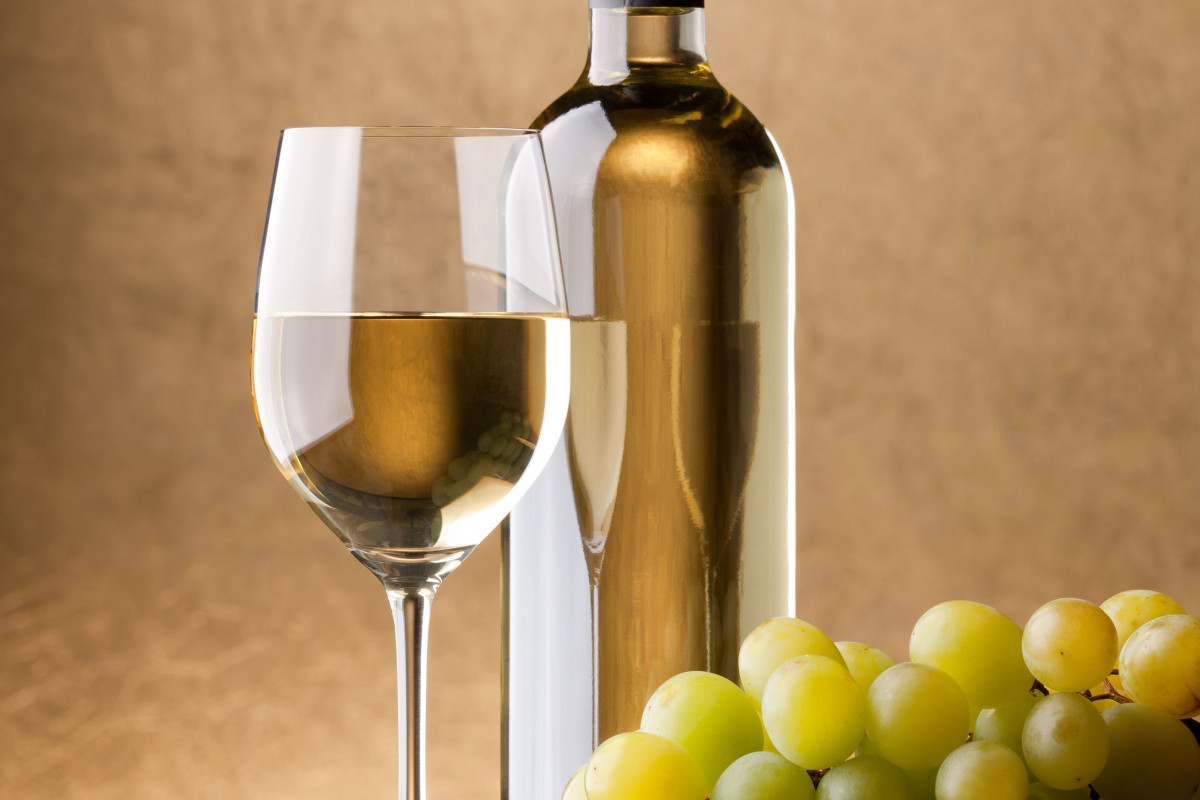 FROM fry-ups to fruit juice to the hair of the dog, the reliability of hangover cures is as wobbly as you feel the morning after.

Nutrition expert Sheree Cox has looked at many cures and says: “Having a fry-up is a myth, and don’t be tempted by the hair of the dog.” Here, Sarah Arnold shares the expert’s hangover guide.

TOO much wine causes inflammation, which in turn causes white blood cells to flood the bloodstream with proteins called cytokines – the same cells released when you get flu.

The result is a headache, nausea and tiredness.

A banana will restore potassium that has been lost due to alcohol’s diuretic effect, while a can of  sugary Sprite will boost flagging energy and restore fluids.

STUDIES have shown that certain “aged” foods and drinks, such as ripened wines, can cause our bodies to release histamines causing allergy-related symptoms such as dry eyes and a thumping head.

Tackle them with cashew nuts to boost energy, plus an anti- histamine tablet to counter allergic symptoms and a glass of hot water with honey to replace lost sugars.

WHILE Gin O’Clock may have seemed like a good idea last night, the hangover can be horrendous.

READ  What is coronavirus, what are the symptoms and how does it spread?

A mug of water with fresh ginger should settle the tum, while toast with honey contains fructose which hastens the metabolism of alcohol.

A British Medical Journal study found vodka is least likely to give you a hangover – so go Russian instead?

FOR a beery hangover, eggs and avocado on brown toast instead of a greasy fry-up – which will only irritate the stomach further – will hit the spot.

Eggs are rich in protein and vitamin B, which aid detox as they contain cysteine, an amino acid that breaks down the toxic by-products resulting from alcohol in the body.

A strong tea or two helps to rehydrate. But curing a beer belly is a whole other matter.

MOST of the glamour and lightness that we associate with champagne is because of the fizz in your mouth.

But these benign bubbles actually cause epic headaches, as the alcohol gets absorbed faster.

The cure – a full-sugar cola – boosts sugar levels, while its caffeine perks you up. Have it with some grilled bacon, which has lots of B vitamins, which act as a catalyst to help to get the alcohol in your system to break down.

CIDER or scrumpy is one of the worst drinks for causing morning-after stomach bloat. Add fresh ginger to hot water, with a teaspoon of sugar or honey to replace lost sugars and settle your tum.

If all else fails, have some chicken soup.

It rehydrates and replaces lost salts and is high in tryptophan, an amino acid that helps your body produce serotonin, improving mood.