Friendships could deteriorate in as little as three months, say scientists 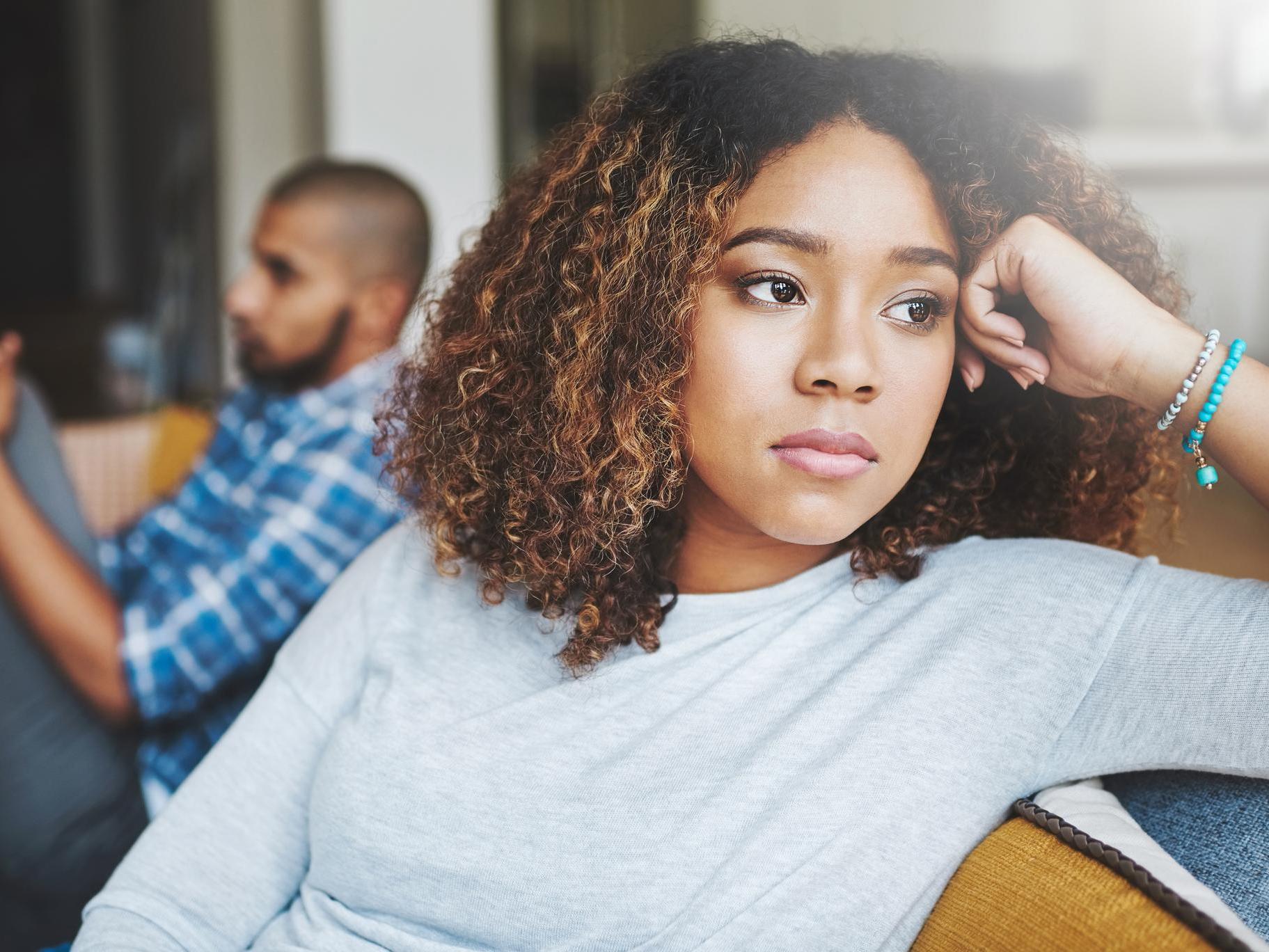 The coronavirus lockdown could take a toll on the nation’s friendships, scientists say.

According to evolutionary psychologist Professor Robin Dunbar, the lack of social contact between friends and colleagues could have some long-term effects.

“Friendships can deteriorate very quickly if you don’t invest in them – it probably only takes about three months,” he told the BBC.

In a paper published in the Royal Society journal, Professor Dunbar looked into the ways in which our social connections will be impacted by lockdown, using the social lives of non-human primates as an example.

The academic stated that, for both monkeys and humans, the quality of a relationship depends directly on the time invested in it and that extended periods of no contact could see friendships “fizzle out”.

“We have to see people surprisingly often to maintain a friendship,” Professor Dunbar explained.

“In lockdown, many people are forming new friendships with people on their street and in their community for the first time. So when we emerge from lockdown, some of our more marginal friendships might be replaced by some of these new ones.”

The scientist added that there are concerns the lockdown could have the greatest impact on the older generation and exacerbate loneliness.

“And the biggest single factor affecting health, wellbeing, happiness – even the ability to survive surgery or illness – is the number of high-quality friendships you have.”

Dr Jenny Groarke from Queen’s University, Belfast, has been studying loneliness during the pandemic and agreed that many people will be experiencing a dissatisfaction with the quality of their friendships in recent months.

“People are using digital modes of communication to meet their social needs, but they’re less satisfied with the quality of this form relative to face-to-face contact,” she said.

“[This] lower satisfaction with the quality of digital social contact, we found, was associated with higher loneliness.”

The findings echo a recent study conducted by University College London which found that one-fifth of people feel friendships with others outside of their household have suffered during lockdown.

The research also showed that people who live together have also been impacted, with 20 per cent of respondents saying friendships with their housemates had worsened. Similarly, 18 per cent of couples reported their relationship with their partner had suffered since March.

“Our study shows that lockdown measures are having a significant toll on people’s relationships, both with people locked down together and those who have been unable to see each other over the lockdown period, said Dr Daisy Fancourt, a professor of psychobiology and epidemiology at UCL.

She added: “This is especially true of people with diagnosed mental health issues and younger adults, as well as those with lower household incomes, key workers, those living along and those living with children, all of whom may be facing greater financial or mental pressures which have been exacerbated during the lockdown period.”