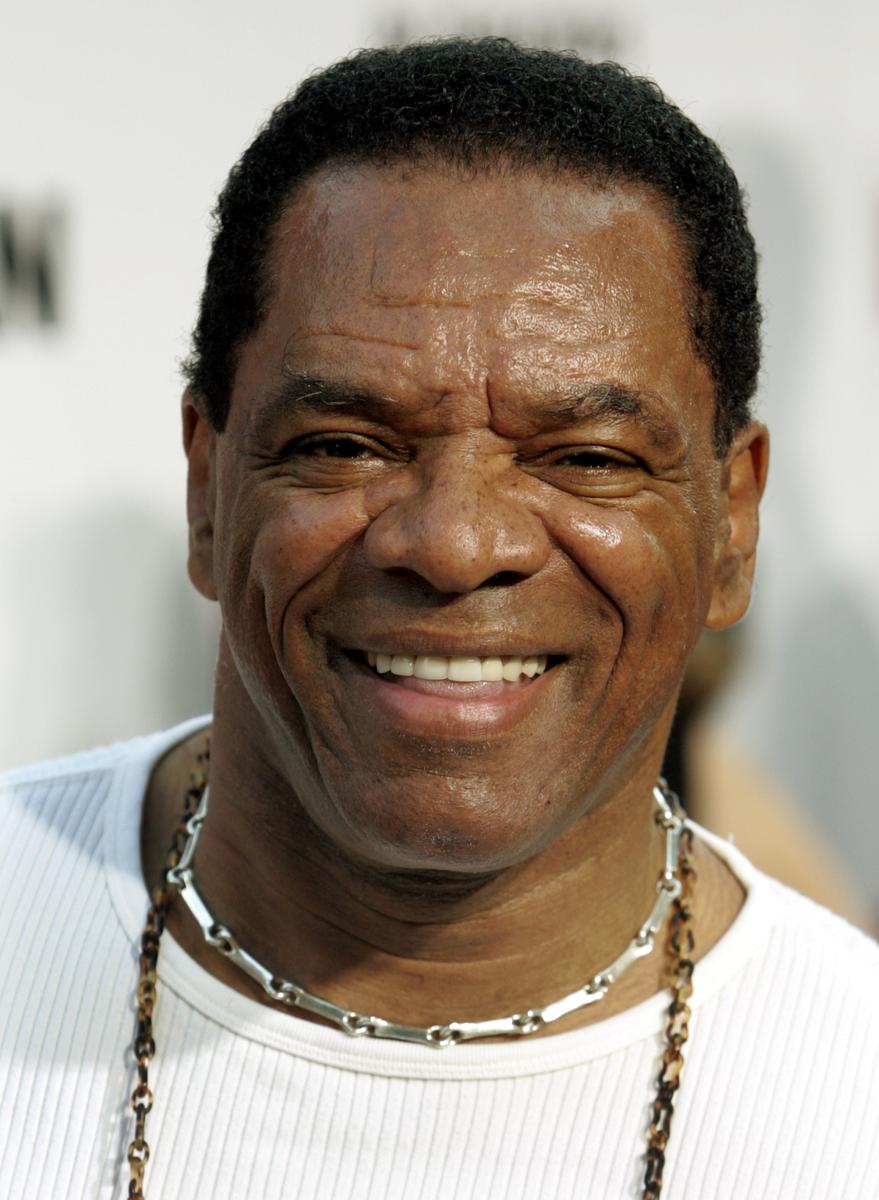 (Reuters) – Actor John Witherspoon, who starred alongside rapper Ice Cube in the hit “Friday” comedy movie franchise, died on Tuesday at the age of 77, his family said.

“We love you “POPS” always and forever,” his family said on his Twitter account, referring to another of his roles – John ‘Pops’ Williams on the long-running sitcom The Wayans Bros.

“He was a Legend in the entertainment industry, and a father figure to all who watched him over the years,” the posting added.

Witherspoon was best known for his recurring role as Ice Cube’s father in the comedy trilogy “Friday,” “Next Friday” and “Friday After Next” movies.

Witherspoon’s manager and family could not be reached for further comment. There were no immediate details on the cause of his death.

Reporting by Subrat Patnaik in Bengaluru; Editing by Andrew Heavens