Free betting tips: Man Utd to get a scare at Saints, Rangers triumph in Old Firm and Arsenal vs Spurs goal rush 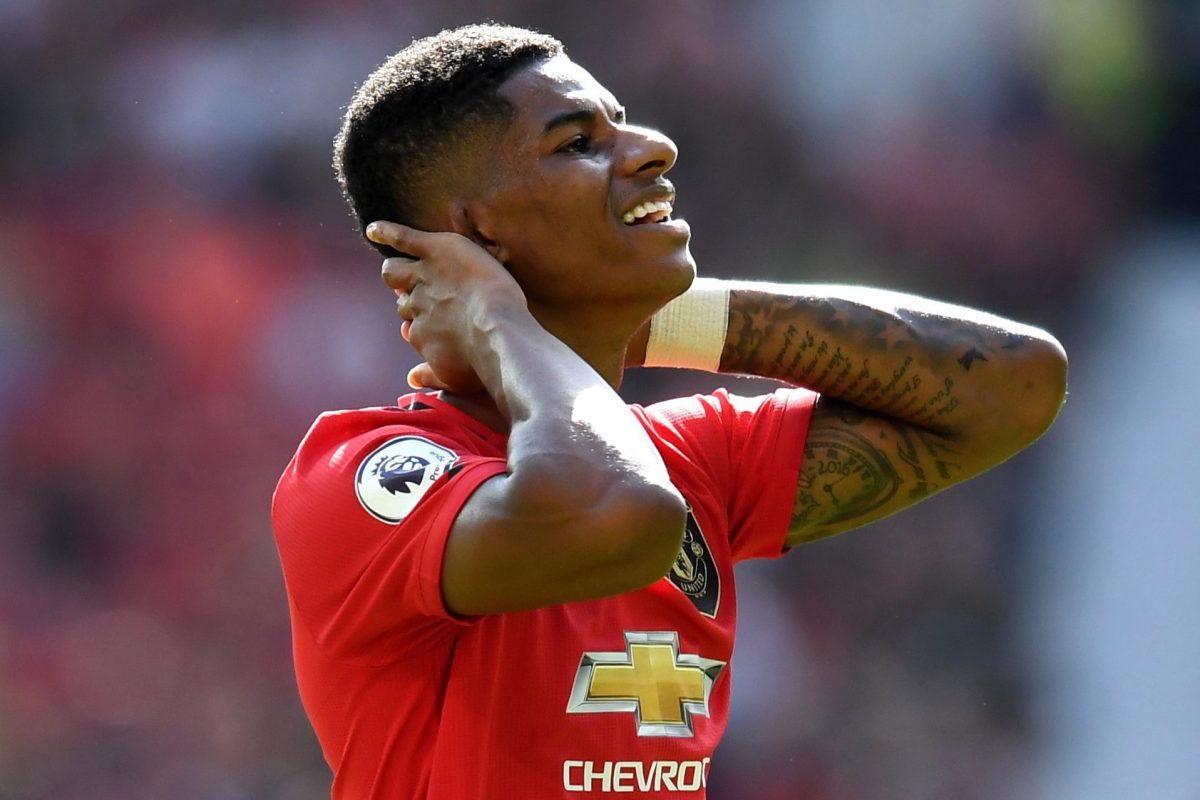 ANOTHER weekend, another bumper set of games ahead.

This time around we’ve two massive derbies on either side of the border to look forward to, whilst SunSport have a five-fold acca that might just pay for a late summer holiday if it rolls in on Sunday afternoon…

THERE’s a chink in the Ole armour.

With a swish of Patrick van Aanholt’s left boot, all the insecurity and self-doubt that disappeared over the summer seems to have crept back into United’s ranks.

Lucky for them then that they’re travelling to face a Saints side who haven’t beaten them on home soil in SIXTEEN years.

That was against a United team which featured Cristiano Ronaldo, Ryan Giggs, Roy Keane and Ruud van Nistelrooy. How times change, eh?

Saints picked up their first win of the season last week, seeing off ten-man Brighton in an all-South Coast clash at the Amex.

They almost kept Liverpool at bay here in their first home showing of the campaign and Ralph Hasenhüttl will have them bang up for this one.

United showed their vulnerability on the road when Wolves badgered and bullied them at Molineux under the lights.

Southampton don’t have the same calibre midfield as the men in gold – but we’re taking them to score against a United defence who have looked fragile despite the presence of planet-head Harry Maguire.

If you’re looking for a first goalscorer, there’s no safer play than Marcus Rashford.

After ‘penaltygate’ against Wolves, the England star is expected to keep his spot as number one penalty taker, despite hitting the post with his spot kick against Palace.

And with Anthony Martial out injured, Rashford will be the chief goal threat for Ole’s men.

SOME Sunday lunch accompaniment, this one.

The first Old Firm clash of the season sees Neil Lennon’s Hoops cross Glasgow to Ibrox, with both sides having won their first three games of the new league campaign.

The Gers memorably ended their long winless drought in this fierce derby with a dramatic 1-0 win here last December.

And they followed it up with a 2-0 victory in May, although the title had gone by then and Celtic had seemingly downed tools.

Steven Gerrard has got his attacking side playing with a swagger – and they’ve developed that all-important winning mentality.

Despite the treble-treble, the aura of invincibility around Celtic has started to wear off these past two season.

Take Rangers to continue their winning start to the SPL season on home turf, where in competitive games this term they’ve crashed in 17 goals in FOUR games.

Celtic haven’t scored on their last two visits to this ground, ever since the away followings were limited to just a few hundred hardy souls.

Gone are the days of 8,000 away fans at Old Firm games – and that raucous, partisan support all being for the home side tips things in favour of the Gers.

All the value is in Gerrard’s side taking the points, but Lennon‘s men finding the net.

And would it be the Old Firm without a little flutter on the card markets? Scott Brown will play, he loves a big tackle and picked up 15 bookings last term. You know what to do.

IT’S derby day down South too – and no less fierce.

Last season saw three North London derbies, with Arsenal winning one, Spurs another and the final one a draw.

This is a puzzle then, especially when you consider that you’ve no idea which Tottenham will turn up.

They were absolutely awful last weekend against Newcastle, looking lifeless as they plodded to a 0-1 defeat with chief playmaker Christian Eriksen sat glumly on the bench until it was too late.

As for Arsenal, they went down 3-1 at Liverpool but looked half decent on the break, especially when Nicolas Pepe was given free reign to put on the afterburners.

The Gunners will be on the front foot on home soil and expect Emery to unleash all the heavy machinery in his Arsenal.

Only one of the last seven North London derbies have seen three goals or more – but we’re going to recommend you go for that on an afternoon where the two attacks will surely flourish.

With both of these sides defences blowing as hot and cold as the English summer, it’s the safest way to play. And David Luiz will likely feature. Do you really need to hear more?

If you’re liking the sound of goal-fest and want a big price, the 8/1 Ladbrokes are offering on both teams to score in both halves isn’t a bad one to have a nibble at.

Should you also want to chase a goalscorer too, there’s only really one man you can be on.

Harry Kane let us down last weekend against Toon – but we’re willing to give another chance in a fixture that the Spurs man loves to dominate.

The England striker has played against Arsenal ten times since 2014. He’s scored in all of those games, apart from two.

If this was a home Spurs game, he’d be odds on to net anytime. Gobble up the 11/10 with Ladbrokes.

Harry Kane to make it ten in eleven against Arsenal: 11/10

Both teams to score in both halves: 8/1

* All odds correct at time of publication.