The life of Freddie Mercury may not have been as wild and flamboyant as many have been led to believe, according to Greg Brooks and Simon Lupton.

The pair have compiled a new autobiography of the legendary Queen singer, based upon his interviews, and they have revealed that he actually comes across as “very ordinary” despite being ‘cultured and intelligent’.

Appearing on The Official Queen Podcast , they revealed that Freddie was not living the over-the-top life that has been portrayed previously.

Greg and Simon said: ” A lot of the time we left him talking in a very ordinary way about ordinary things.

“Some people see him as a superhero don’t they, but he was an ordinary man who did basic things like we all do.

“We wanted to offer not only the sensationalist stuff, but the human stuff.

“The ordinary man doing things at home like the rest of us do.”

They went on to add: “He had such a distinctive way of talking.

“It’s unusual because it’s very cultured, which you don’t expect from a rock star do you?

“But he was incredibly intelligent and very cultured; he had such a great way with words.

“It’s easy to see why he was such a great lyricist, because his turn of phrase is so poetic.”

The Queen archivists and documentary makers said that since the release of Bohemian Rhapsody and the critical acclaim the award-winning film received has meant that interest in their studies of Freddie have rocketed.

READ  Bohemian Rhapsody was most-watched film at home in 2019

Lupton revealed: “When Bohemian Rhapsody came out, the interest in Freddie absolutely skyrocketed.

“I think what the movie did really well was give you a real sense of what kind of person Freddie was.

“And I think that got a lot of people, who perhaps didn’t know a lot about Queen or a lot about Freddie, really intrigued about him.” 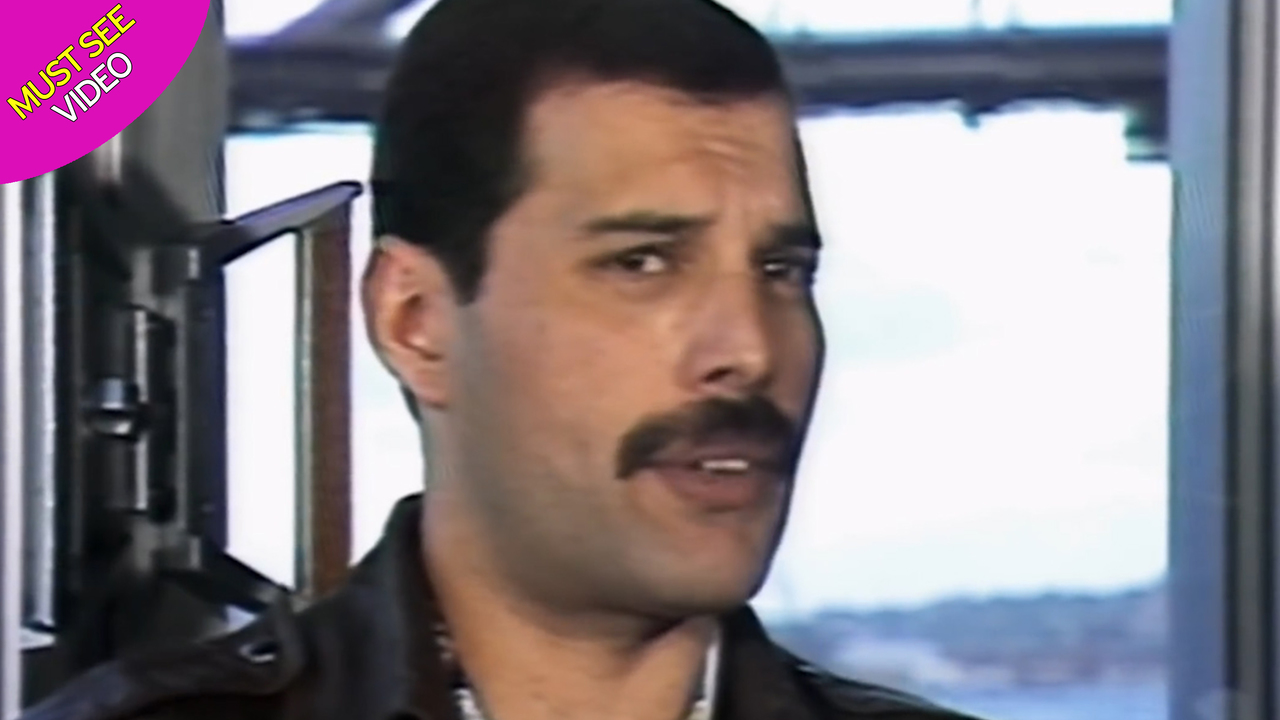 He added: “They’re finding new fans all the time. That’s the remarkable thing.

“I don’t think any of us imagined we would be here, what, 28 years since losing Freddie.

“And there are still people now discovering him and wanting to know about him.

Their publication, Freddie Mercury: A Life, In His Own Words was rereleased last September after it was originally released in 2006.

Kirsty Gallacher on financial worries after lockdown 'wiped out' work

Coronavirus: No easing of theatre restrictions