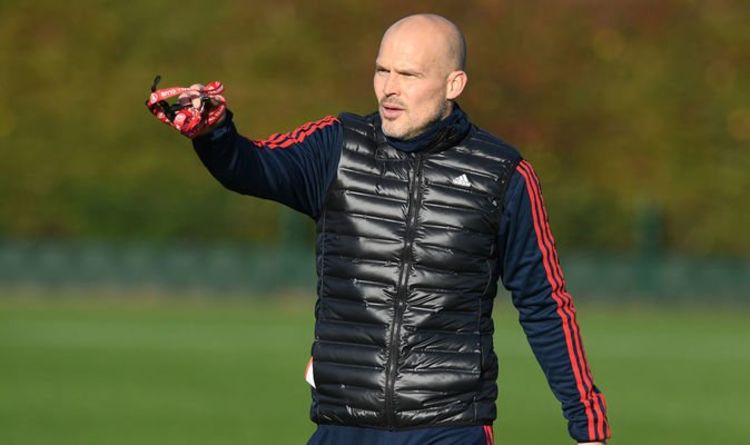 “However long I oversee @Arsenal for I will give everything I have to put smiles on faces again,” he wrote.

“We have a busy few weeks ahead and the team needs your support. Let’s get to work!”

Arsenal announced the departure of Emery in a statement on Friday morning.

“We announce today that the decision has been taken to part company with our head coach Unai Emery and his coaching team,” the statement read.

“Speaking on behalf of the Arsenal board and our owners Kroenke Sports & Entertainment, Josh Kroenke said: ‘Our most sincere thanks go to Unai and his colleagues who were unrelenting in their efforts to get the club back to competing at the level we all expect and demand. We wish Unai and his team nothing but future success.’