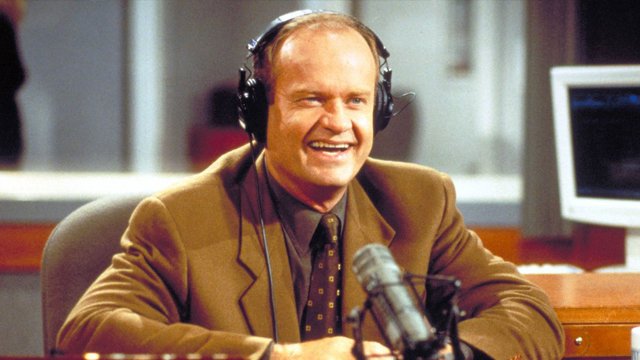 According to Variety, the long awaited Frasier revival has officially been ordered at Paramount+. The series will see Kelsey Grammar, who will also executive produce, return to the role of Dr. Frasier Crane — a part the actor has played in three separate series, namely Cheers, Wings and Frasier; and that earned him six Emmys, three Golden Globes, a Screen Actor Guild Award and a Tony Award.

“Having spent over 20 years of my creative life on the Paramount lot, both producing shows and performing in several, I’d like to congratulate Paramount+ on its entry into the streaming world,” said Grammer. “I gleefully anticipate sharing the next chapter in the continuing journey of Dr. Frasier Crane.”

Frasier ran for 11 seasons from September 16, 1993 to May 13, 2004 during which it won 37 Emmy Awards.The series also starred David Hyde Pierce, Jane Leeves, and Peri Gilpin, none of whom are currently attached to the revival. John Mahoney, who played Martin Crane, passed away in 2018.

READ  Matt Damon says rejecting 'Avatar' cost him an eye-watering amount of money
Share on FacebookShare on TwitterShare on PinterestShare on Reddit
newsgrooveFebruary 25, 2021