Tony Cascarino has praised Frank Lampard for trusting the courage of his convictions by making the bold decision to axe Chelsea’s record signing Kepa Arrizabalaga and replace him with new signing Edouard Mendy.

The Chelsea manager oversaw a near unprecedented summer of spending, accelerating the major rebuilding job he undertook last season. Overall, seven new players arrived at Stamford Bridge at a cost in excess of £200 million.

While the likes of Timo Werner, Hakim Ziyech and Kai Havertz have taken time to adjust to the rigours of English football, new No.1 Edouard Mendy, a £22m purchase from Rennes, has settled in seamlessly.

The Senegal international is yet to concede a goal in his three Premier League appearances so far and kept a fourth clean sheet in five games overall as Chelsea beat Krasnador 4-0 earlier this week.

Chelsea had been leaking goals prior to Mendy’s arrival, with error-prone Kepa particularly culpable, and Cascarino believes Lampard’s brave decision could change the course of his former side’s season for the better.

He told talkSPORT: ‘Obviously if you are a manager and have decided you can’t continue this way, I need to wash my hands with this particular goalkeeper Kepa and move away.

‘You’ve convinced the owners you’ve convinced Petr Cech who is a goalkeeper and had to deal with all those issues with Frank I’m sure. It’s been very important. He’s (Mendy) come in and it feels quite settled very quickly.

‘It makes everyone a bit edgy and all the jokes come out and you don’t have as much trust. These moments are defining in football because they can get you three points or a draw or a defeat. So the goalkeeper, Kepa was playing to a very poor level.

‘You need those things as a manager, you need those players to take responsibility and perform to a level that’s the standard required for Chelsea.’

MORE: Chelsea boss Frank Lampard reveals what impressed him when he first spoke to Hakim Ziyech 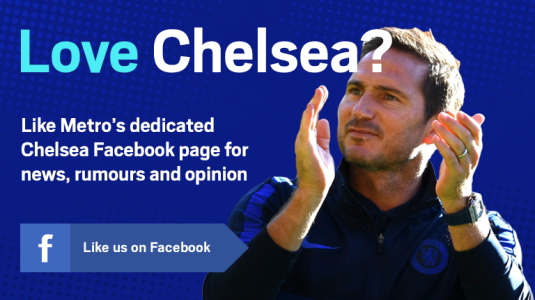 READ  Call in parliament for independent inquiry into Scottish football vote
Share on FacebookShare on TwitterShare on PinterestShare on Reddit
newsgrooveOctober 31, 2020