According to a series of tweets online, the Season X update 10.0 will be available to download when downtime begins at 9am UK time.

The Fortnite studio also warns that the update 10.0 patch will be larger than normal, which means there should be a pretty lengthy list of patch notes.

“Patch sizes for the Season X launch will be larger than normal on all platforms. Drop into the action once the download completes!”

ORIGINAL: Fortnite fans are counting down to the start of Season 10.

Fortnite Season X ‘Out of Time’ has an August 1 release date on PS4, Xbox One, PC, Nintendo Switch, iOS and Android.

The Season 10 launch is expected to begin with server downtime on the morning of August 1.

The game is likely to be taken offline at 9am BST in the UK, and will return with a new Battle Pass a couple of hours later.

Fortnite update 10.0 will be available to download during the server maintenance. You’ll need to download and install the update to get back online.

Full update 10.0 patch notes will also be revealed during the downtime, although we have a selection of potential early changes further down the page.

Thanks to an early Season X trailer leak, one thing we can be sure of is that the new season will merge different timelines.

As you can see from the trailer below, the season begins with the explosion of the mysterious orb at Loot Lake.

Judging by the leaked trailer, fans will be transported back to a time before the meteor hit the map.

We also see vaulted weapons like the tactical SMG, which appears to be making a comeback.

The trailer ends with Jonesy landing by Dusty Depot, leading to speculation that the POI will indeed make a return.

As for skins, it looks like Sparkle Specialist and Omega will be unlockable in Season 10, perhaps as part of the Battle Pass.

Previous Fortnite teasers have suggested that the Ragnarok and Drift skins could also make a return.

In addition to map changes, new items and skins, the Fortnite 10.0 update will fix a lot of long-standing issues currently being investigated.

Check back for a full list of Fortnite patch notes on August 1. 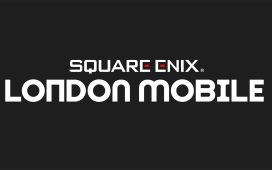 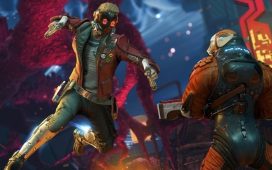 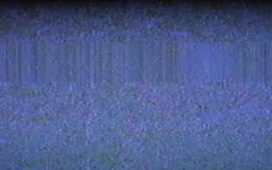 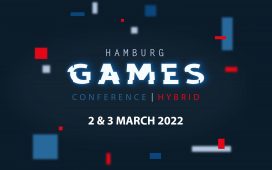