Want to practise your parkour like the best of them? Check out these insane maps playable in creative!

Ever since the Creative game mode was added into Fortnite over a year ago, the game has never been the same.

From seeing players blaze ahead of others with the help of certain maps. Or wonderous creations being featured in the game itself.

One of the best pastimes players created were death runs, and you may still want to check some out till this day!

Here are the best death run courses for June 2020.

Noob vs Pro vs Hacker

Kicking off our list with one of the best maps to enter one of these lists, is the Noobs vs Pro vs Hacker map.

This map offers a wide array of difficulty levels as the name suggests.

So no matter the level of your death run abilities, there is something here for you!

Check it out below.

Although the $1000 completion for this map is long over, that does not mean you should not check this one out.

This map not only poses a challenge for even the seasoned death run players, but it also has some of the best landscape we have ever seen!

Check out this beauty of a map below.

The fourth iteration of his map increases the difficulty level from previous ones, and adds new challenges you would have never expected.

Ending off our list for this month is one of the most colorful maps we have seen yet!

Although this map does not pose much of a challenge, it is a gorgeous one to look at. 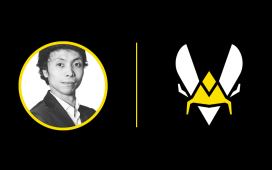 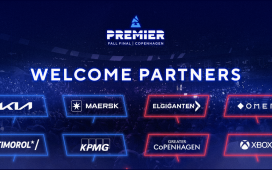 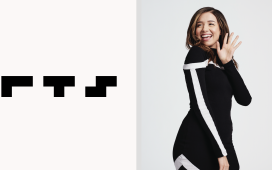 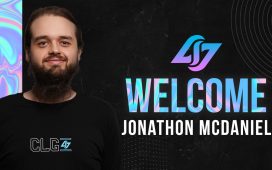 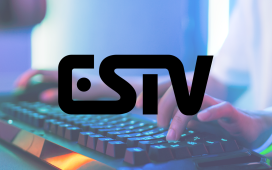 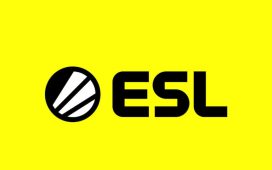 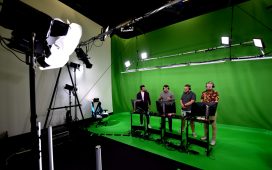 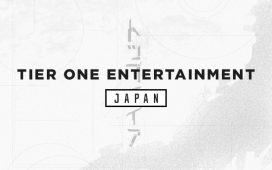 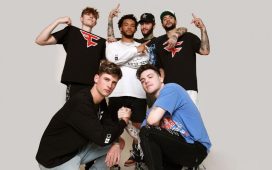