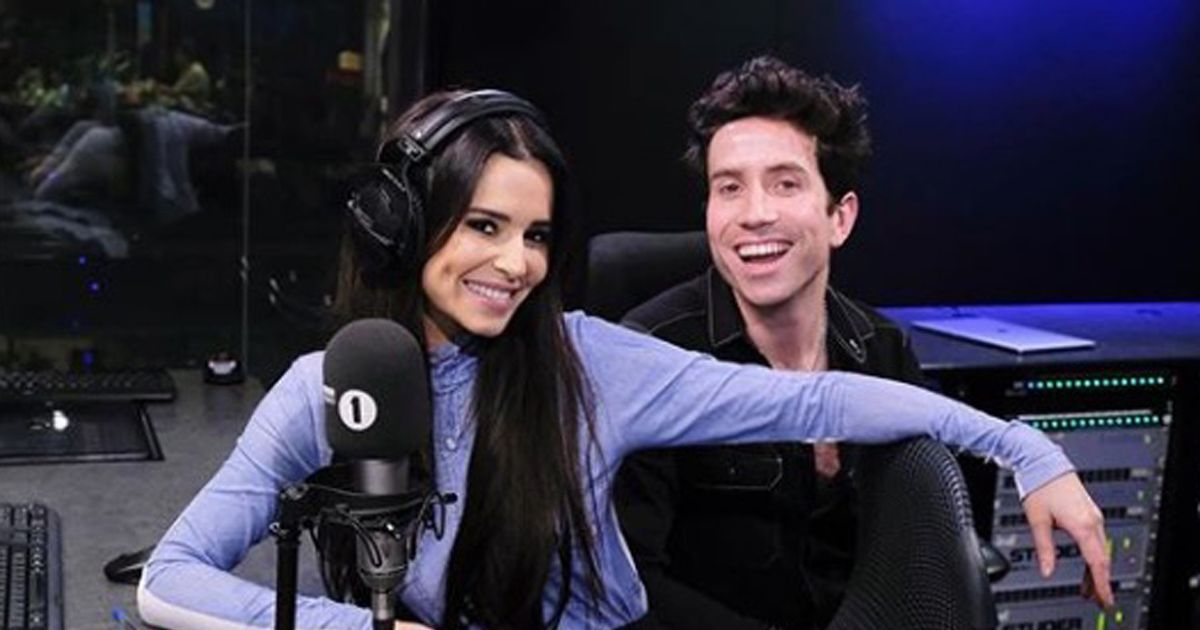 The former X Factor judge turned Gogglebox sensation spoke exclusively to the Daily Star Online about auditioning for X Factor: The Band alongside some famous faces.

Nick, 35, revealed that he hasn’t seen the current series of The X Factor: Celebrity after he was let go from the show after just one series.

During the 2015 series, Nick replaced Louis Walsh and sat alongside pop princesses Rita Ora and Cheryl.

Speaking to the Daily Star Online, Grimmy, revealed that he hasn’t watched the current season – admitting to only watching the launch show.

“I’ve not massively watched it. I watched it on the first night and it was, erm, quite fun.

Nick, who became close pals with Cheryl and Rita was often seen partying with the pair and appeared in a video performing a Rihanna hit with Geordie star, Cheryl.

Despite not tuning in to watch X Factor, he revealed that he would audition for the show alongside his famous pals.

After speaking about the video and Nadine Coyle performing The Promise alongside Caitlyn Jenner, the 35-year-old insisted he would be “up for it”.

“We should probably audition for The Band. Me, Rita and Cheryl.”

However, he slammed artists, adding: “I can’t sing or dance, but, other people make it work.”

READ  Ricki-Lee Coulter enjoys wakesurfing on a lake with pals

The DJ recently spoke to The Sun, saying that he became involved in a row with kitchen workers at the BBC’s HQ in Broadcasting House after they refused to serve him due to his timing.

Speaking to the publication, he said: “I heard about the chips but I had a BBC canteen run the same day, Thursday.

“I had 15 minutes to get some food during my show, it was five to six and I was back on air at six pm.

“I asked if I could have the chicken and the lady replied: ‘Oh, we don’t serve it until six.'”