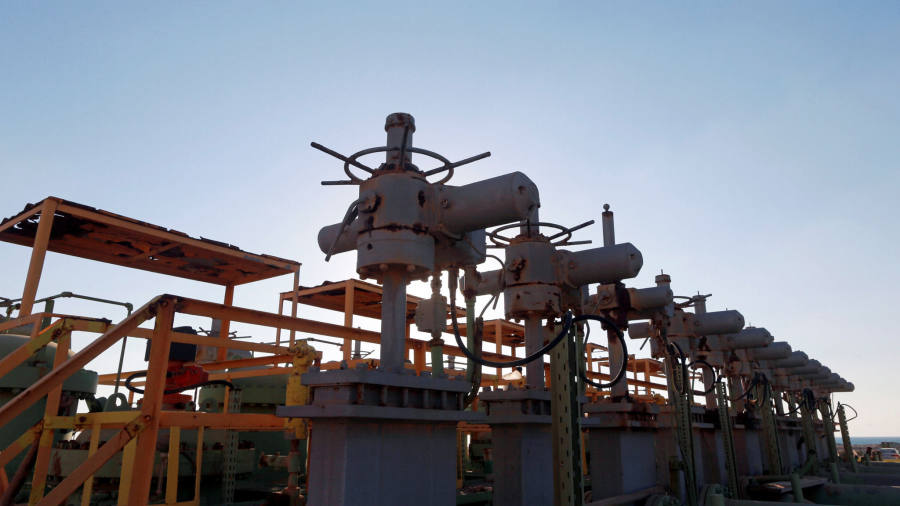 The former heads of Monaco-based oil consultancy Unaoil have pleaded guilty to arranging millions of dollars worth of bribes to officials across Africa and the Middle East, according to US prosecutors.

Cyrus Ahsani, 51, and Saman Ahsani, 46, both UK residents of Iranian origin, pleaded guilty to conspiring to facilitate bribes to secure oil and gas contracts in foreign countries, the US Department of Justice said on Wednesday, the latest twist in a sprawling global corruption probe.

The two men pleaded guilty in March but no announcement was made until this week. Cyrus Ahsani, former chief executive of Unaoil, and Saman Ahsani, its former chief operating officer, conspired to arrange bribes on behalf of companies between 1999 and 2016, according to US prosecutors.

Former Unaoil business development director Steven Hunter, 50, another UK resident, pleaded guilty in April last year to one count of conspiring to violate the Foreign Corrupt Practices Act. He was accused of facilitating bribes to Libyan officials over a six-year period and faces sentencing in the US next year, according to the announcement.

Unaoil is at the centre of a complex global corruption investigation that has spanned countries including Monaco, Italy and the Netherlands and sparked a high-profile investigation by the UK’s Serious Fraud Office, which launched its own inquiry into Unaoil in 2016.

The UK anti-fraud agency previously attempted to extradite Saman Ahsani from Monaco, but later dropped its investigation relating to him.

In July the SFO secured a guilty plea from a former partner of Unaoil in Iraq, Basil Al Jarah. A trial of three other individuals connected to the case is set to begin in January at Southwark Crown Court in London.

The Unaoil investigation also features in an unfair dismissal claim brought by Tom Martin, one of the SFO’s former top lawyers and former case controller.

Mr Martin, who steered the probe of Unaoil, was sacked for “gross misconduct” last year and will appear in front of an employment tribunal in London in December, following complaints made about his behaviour by a former Unaoil executive and the DoJ.

The SFO has made a claim to have the case heard behind closed doors in order to avoid prejudicing its own Unaoil investigation.

Ted Baker founder's stake could be diluted in £105m fundraising