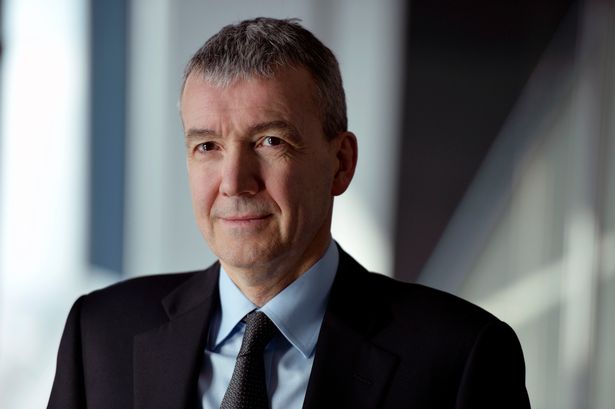 Nish, who has served on the board of the bank since 2016, will take over the role from Sir Jonathan Symonds next month. He will also become chairman of the group’s audit committee.

HSBC’s group chairman, Mark Tucker, said: “I am delighted that David has agreed to take up the senior independent director and group audit committee chairman roles. His extensive board experience in financial services, corporate governance and financial reporting place him extremely well to assume these roles. I look forward to working more closely with David in 2020 and beyond.”

Nish is from Barrhead and studied accountancy at the University of Glasgow. He received fees of around £140,000 for his non-executive role with HSBC last year, having been group chief executive of Standard Life between 2010 and 2015.

He previously worked at ScottishPower where he was group finance director, and at accountancy firm Price Waterhouse, now PwC, as a partner in audit and transactions support covering a number of sectors including financial services.

READ  Airlines appear to come up short in bid to win cash grants in rescue package
Share on FacebookShare on TwitterShare on PinterestShare on Reddit
newsgrooveJanuary 17, 2020