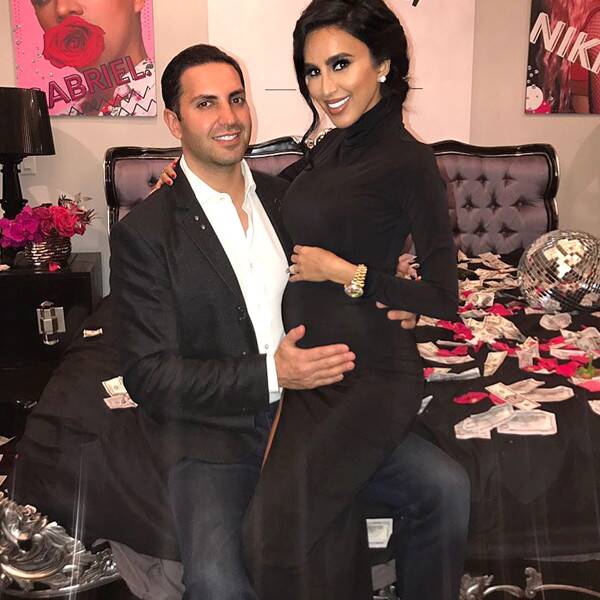 After two years of marriage, Lilly Ghalichi‘s husband has filed for divorce.

On Monday, the former Shahs of Sunset star’s husband Dara Mir filed to end their marriage, according to online records. The couple tied the knot in May 2017 at the Beverly Hilton Hotel in Beverly Hills after getting engaged the previous August. The two had lived in the same building and met after Ghalichi needed approval for a parking spot from the board, which Mir had been on.

In October 2018, the former reality star gave birth to their first child together, daughter Alara Mir. “Our hearts are so full. Thank you for choosing us to be your parents,” Ghalichi wrote on Instagram at the time.

However, in February, breakup speculation spurred over the lack of photos of Dara on her social media with claims that she had scrubbed him from her account. Ghalichi responded to the gossip, telling Page Six, “The rumors being said are exactly that—rumors…Dara and I care for each other very much. He personally is not a public person, and is uncomfortable with my social media.”

She continued, “Being in the public eye has its pros and cons, and, unfortunately, having hurtful rumors spread about you on the internet is a con.”

However, she did acknowledge a challenge to come out of their marriage. “It is difficult for me, because I have always shared my life through my social media pages — it’s my business,” Ghalichi said. “I love my family and my new role as a mother. I would love to share that joy with the world. To be with a partner that wants me to be as conservative, private and inactive as possible on social media can be challenging at times.”

READ  Jasper Conran to launch a new range of handbags

As a result, she said she would “socially share nothing about him at all and keep my page strictly ‘Lilly Ghalichi’ instead.”

The Blast was first to report the split. 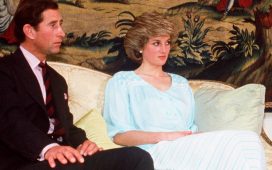 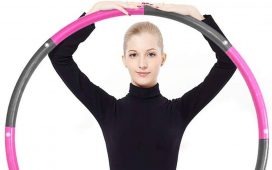 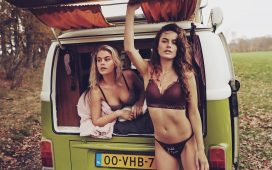 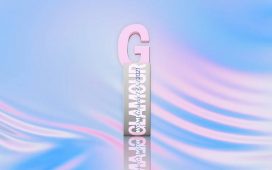