Former private health firm chief 'given job' as No10 advisor 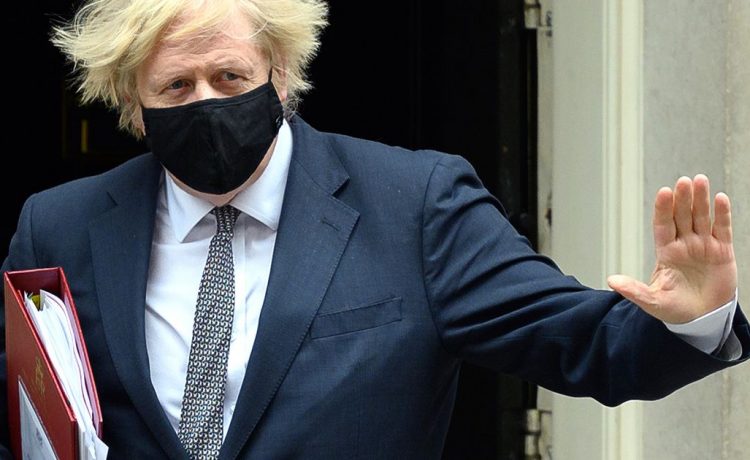 The former boss of a private healthcare firm has been given a job as a Number 10 health advisor, it has been reported

Samantha Jones, the outgoing chief executive of Operose Health, will take up a post as an “expert adviser for NHS transformation and social care”, according to the Health Service Journal.

Ms Jones was previously a director at NHS England before moving to Operose in 2019.

Operose is the UK arm of US health insurance giant Centene.

The firm has become controversial in recent months after it bought out a large London-based group of GP practices.

The firm is set to own nearly 1% of GP contracts in England, making it the country’s largest provider of NHS primary care.

Ms Jones role will see her advise Boris Johnson on health matters, but it will be a civil service role.

Johnbosco Nwogbo, campaigns officer at We Own It said: “It is absolutely shocking that Boris Johnson has hired the CEO of the UK arm of a US health insurance giant as his health advisor.

“It’s made all the worse by the fact the company in question – Operose – has just taken over 49 GP practices across London, and whose American wing – Centene – is currently being sued in the USA for allegedly inflating costs and overcharging government departments.”

He added: “This is the revolving door of NHS privatisation in action – senior figures in the private health sector take on senior jobs in government and vice versa. The risk here is clear – a former private health company boss advising the government on health policy is unlikely to make the case for a publicly owned and publicly funded NHS.

“It’s time to end these cosy connections between government and the private health sector. And it’s time to kick the private companies out of our NHS and reinstate it as a fully public service.”