Foreign influence: how US donors are funding UK right-wing groups


Wealthy American donors are backing right-wing groups in the UK with millions of dollars of funding, an investigation has found.

Research by The Guardian shows that a total of 11 US benefactors have donated more than $3.7m (£2.86m) over the past five years – “raising questions about the influence of foreign funding on British politics”, the paper says.

The UK organisations receiving the donations promote a right-wing political agenda of privatisation of public services, low tax and lower regulation on business. They include the Institute of Economic Affairs, Policy Exchange and the Adam Smith Institute.

The Guardian has compiled a list of some of the US donors who have contributed to British groups since 2014.

A total of $3.3m was given to three groups by foundations funded by the ultra-conservative US financier Sir John Templeton, who died in 2008.

One of these foundations gave a donation worth $1.5m to the Legatum Institute, which as a registered charity is legally required to be politically neutral. Last year, Legatum was ordered by the Charity Commission to remove a report from its website advocating a hard Brexit.

The John Templeton Foundation gave $497,000 to the Institute of Economic Affairs (IEA). “The money has been given to researching alternatives to the NHS for an ageing population and to fund work on inspiring young people to become supporters of free markets, according to the foundation,” says the Guardian.

Andy Mayer, the IEA’s chief operating officer, said: “In any year around 5-10% of our income comes from the US (most of the rest from the UK).”

The IEA “is very happy and grateful to be part-funded by American institutes and American citizens who share our values, and whose extraordinary generosity supports our programmes”, said Mayer.

The IEA was given a formal warning by the Charity Commission in February for a report it produced calling for a hard Brexit, which was endorsed by David Davis and Jacob Rees-Mogg. The report has since been edited and republished, and the warning withdrawn.

The identities of the people behind many other donations remain unknown because their donations cannot be traced in public record. 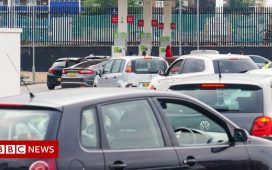 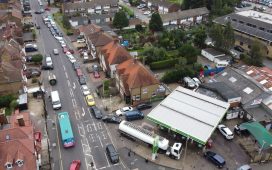 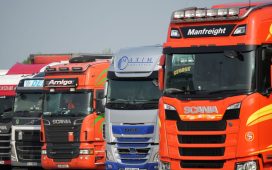 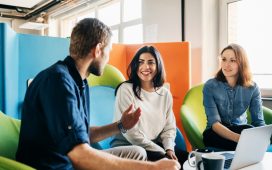