For Constance Wu, Fresh Off the Boat's Legacy Is Undeniable 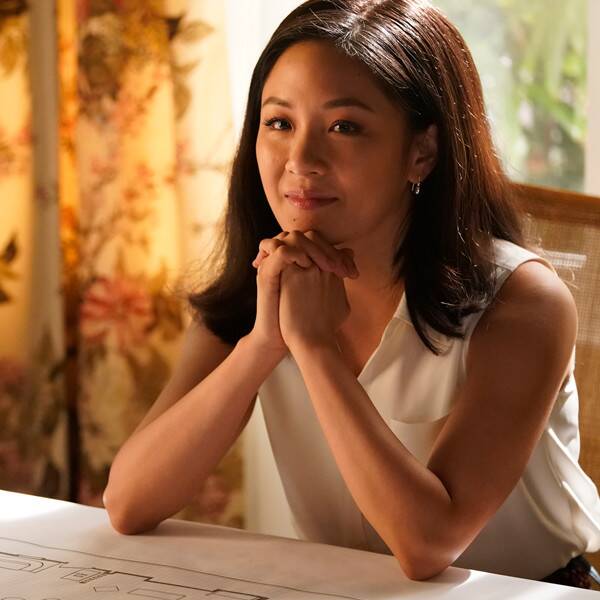 It’s the end of the road for Constance Wu and Fresh Off the Boat. The history-making ABC sitcom signs off on Friday, Feb. 21 with a one-hour series finale and ahead of the big day, Wu is making the rounds.

After famously venting on Twitter about the show’s season six renewal—and explaining the reaction during her press tour for Hustlers—Wu stopped by The Tonight Show starring Jimmy Fallon to look back on her time with the series.

“Fresh Off the Boat was really my first-ever TV pilot, TV job, really, ever. And so, the cast and crew there, they’re really my family. They’ve seen me go through six years of change and, like, the most incredible experience of my life,” Wu told host Jimmy Fallon. “It really is the most life-changing thing that’s ever happened to me.”

Fallon pointed out Wu and the team have done over 100 episodes of the comedy making it the longest-running series featuring an Asian American cast. That’s a lot of time together. “Yeah, good thing I love them?” Wu said.

In her interview, Wu said she still hears from viewers about how the show’s representation impacted them. “I think at the end of the day, we all just want to understand each other. And I think that’s one of the best things that storytelling can do, if we invest in stories from people whose stories we haven’t seen before, and I think that’s what we did with Fresh Off the Boat, so I’m really proud of that.”

READ  What You Need to Know About Top Boy, the Show Netflix Revived Because of Drake

Wu plays Jessica Huang, the matriarch of the Huang family. The series is based on the life of chef Eddie Huang, played in the series by Hudson Yang. She said the final scenes were emotional. “Me and Hudson were on the floor…just like, weeping,” she said. “I’m so grateful that I got to do it. And I’m really proud of the kids. That’s one of the biggest things. Those boys have grown up to be really wonderful young men. Just to witness that has been amazing.”

The series finale airs Friday, Feb. 21 at 8 p.m. on ABC. Click play on the video above to hear more from Wu.