Football Manager 2020: What does Sports Interactive NEED to change for this year? 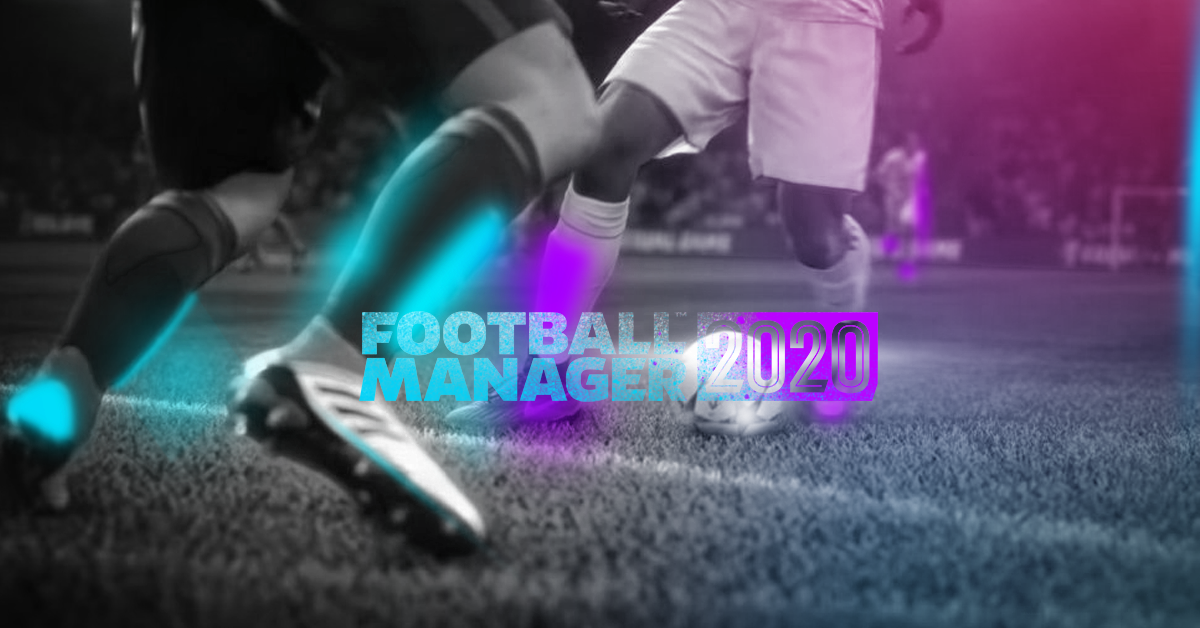 Football Manager is a game that puts you and your decisions at the centre of the action. It lets you play out your dream of taking the reins at your favourite club and guiding them to greatness.

It isn’t a perfect game though. As good as Football Manager 19 was there are things that we would change, improve, and add. Some of these may be unrealistic to expect in this years release but that won’t stop us dreaming.

The new game drops in November. So far that is as specific as ﻿﻿Sports Interactive﻿﻿ & Sega have been, but given the release history of previous games you can expect it to arrive in the first week of the month.

So what would we add to Football Manager 2020?

READ MORE: Everything you need to know about Football Manager 2020

When you want to buy a star on FM you have to pay a huge price. That’s fine, we don’t want to buy Kylian Mbappe for £25 million, but when it comes to selling your own stars you can never get a fair deal.

For a small club this is crippling as you rely on the transfer fees to keep the coffers topped up. For a big club it is extremely frustrating that you pay your fair amount for a player but get nothing back, even when you are offering up a star.

It means you can barely keep your head above water in the transfer market as it is nearly impossible to turn a profit, even when a player improves greatly under your watch. You could never sell a Philippe Coutinho for true market value, but you’d have to pay full price and then some for aJoao Felix.

We can’t complain about players forcing a move, that is as realistic as can be, but not getting fair market value for your own players is a nightmare that needs to be improved in FM20. 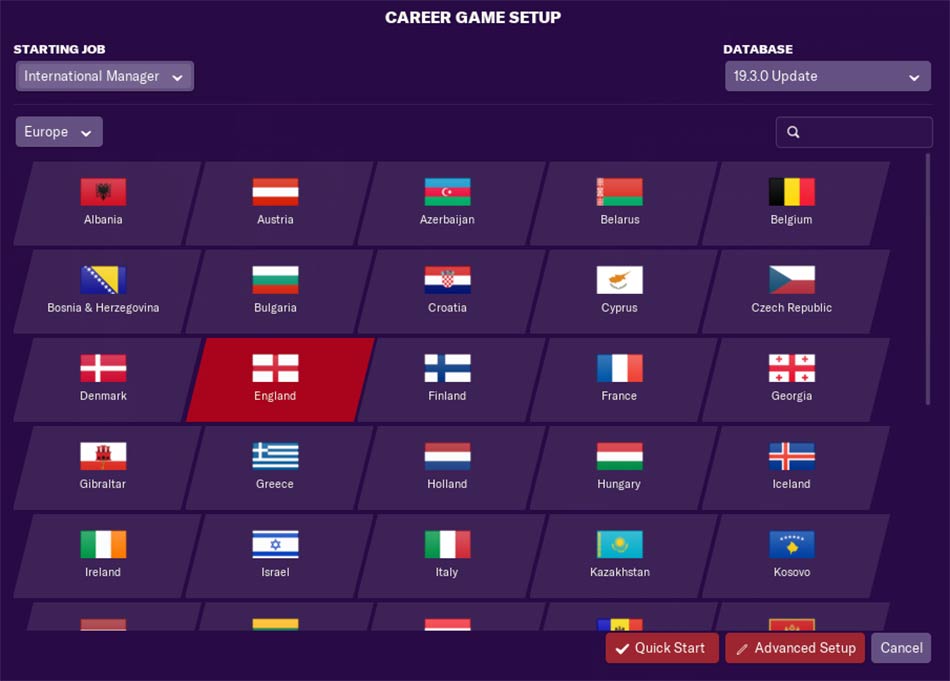 The lack of license for Germany is a killer if you want to be an international manager. Not only does it remove a key rival if you take over England, France, or Holland, but it lowers the level of competition for Brazil and Argentina at World Cups and actually limits your own options. After a dismal 2018 World Cup the German national side is in a state of flux, with the old guard moving out and a new core of players needing to be discovered and moulded into a team.

The lack of a Germany team can be a bonus as a club manager, as you can add huge international bonuses to transfer and contract offers to the likes of Julian Brandt or Kai Havertz to get them signed and know you never have to pay. However, for the overall immersion of the game we need a German national side.

An end to the unbeatable goalie

Moreso than the unwinnable game, the unbeatable goalie is the most frustrating Football Manager bug. You can dominate a game against a mid-tier opponent and be endlessly stopped by an average goalkeeper playing like Manuel Neuer and David de Gea combined. 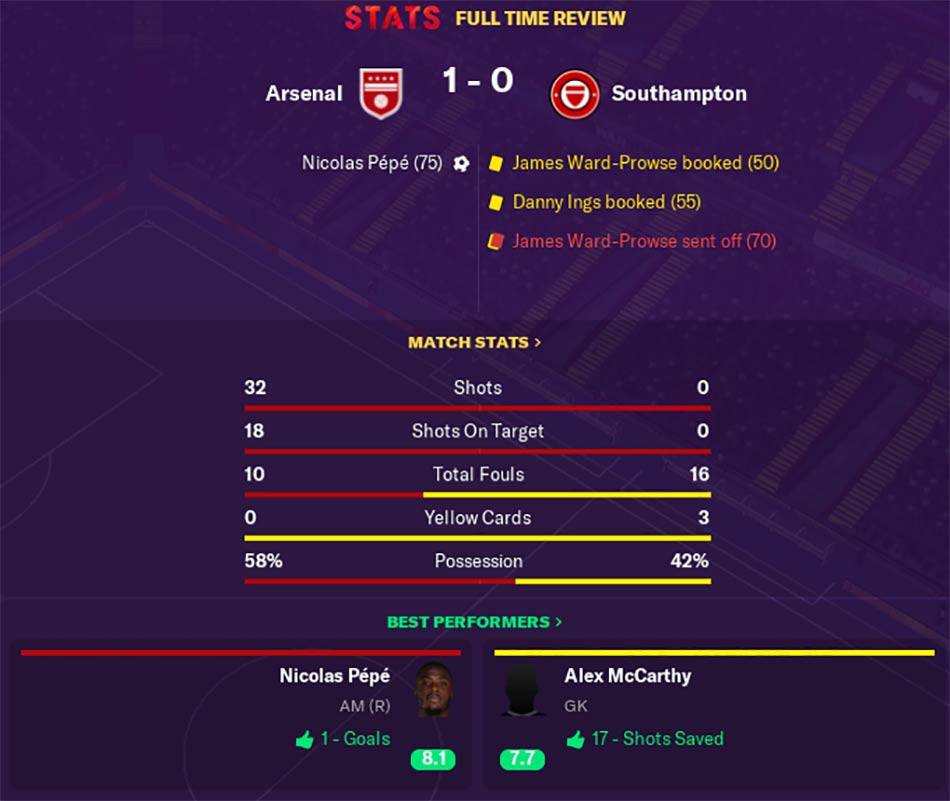 You might be able to grab a 1-0 lead and hold on, but more frequently the result is a frustrating draw or even worse, a 1-0 loss that can send your team into a spiral of bad form.

While games like this can happen, the Premier League record for saves in a game sits at 14, which has been achieved just 3 times since the league started in 1992. To have records crumble quickly is the sign that something is off in the game.

More so than the 7-0’s and the incredible second-leg reversals that can happen, it is these hair-pulling experiences that can lead to Football Manager becoming a chore rather than a fun experience.

What changes do you want to see from FM19? What do you think Sports Interactive need to improve? Let us know in the comments below! 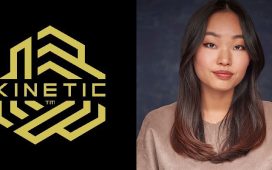 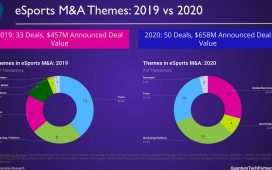 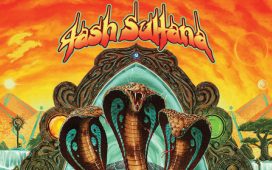 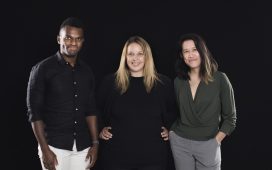 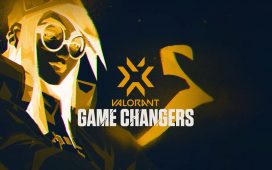 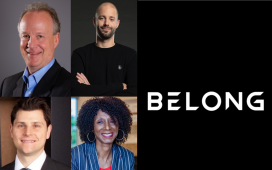 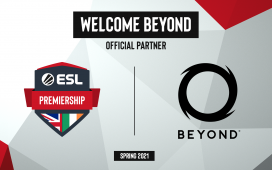 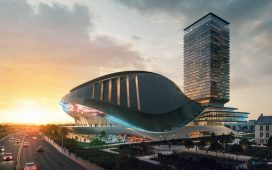