Flights: Six easy moves to boost your chance of a 'free flight upgrade'

In the event your airline has overbooked a flight, being flexible could work in your favour.

If you don’t urgently need to be somewhere, Forbes Advisor recommends volunteering to take the later flight.

The expert team explained: “It’s not uncommon for some airlines to overbook flights leading to them needing to ‘bump’ passengers to another flight.

“If the airline is looking for volunteers to take a later flight, take the opportunity as it could lead to a free upgrade for your troubles.

“If a first-class ticket isn’t offered and you have been bumped (voluntarily or not), it’s always worth asking if they can upgrade your ticket due to the inconvenience.”

Due to the premium price of first-class seats, you have much better chances of getting an upgrade if you’re flying alone. Forbes Advisor said: “It’s unlikely airlines will want to lose out on money to upgrade a large group, so are more likely to offer a free first class ticket to individuals.

“Alongside this, seating in first class is often limited, meaning there is less chance of a group of seats becoming available.” 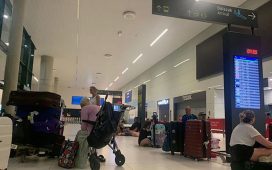 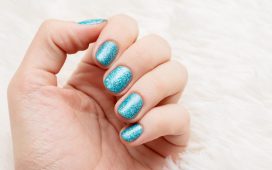 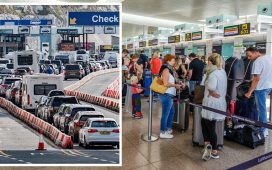 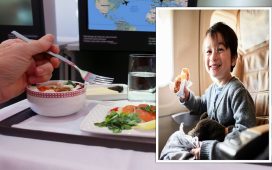 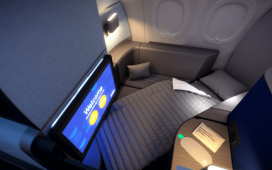