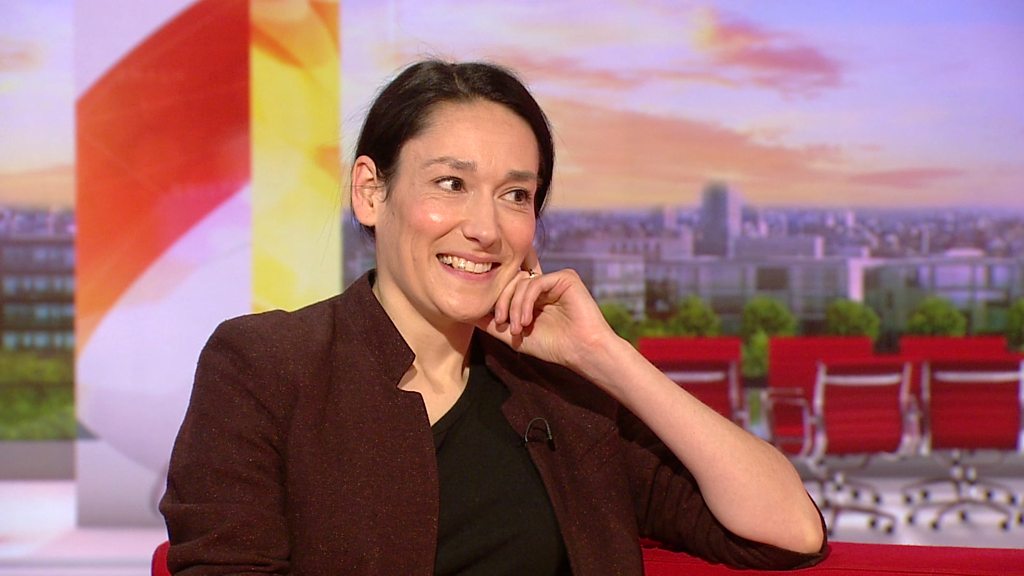 Fleabag won’t return after the current series comes to an end next week, one of its stars has told BBC Breakfast.

“There will not be a third series,” Sian Clifford said. “This is it.”

Clifford, who plays Fleabag’s uptight sister Claire in the BBC Three comedy, said the final episode would conclude with a “beautiful, perfect ending”.

Her comments echo creator Phoebe Waller-Bridge’s own declaration that Monday’s climactic instalment would be “the final curtain”.

“I have thought about it and there isn’t going to be one,” she told the BBC earlier this year when asked if a third series might be made.

Waller-Bridge is currently in New York performing the original one-woman play from which the TV series sprang.

Fleabag’s second series, which has aired on both BBC One and BBC Three, has captured the public imagination even more than its 2016 predecessor.

Viewers have been captivated by the title character’s tantalising relationship with a charismatic priest, played by Irish actor Andrew Scott.

That relationship reached a pivotal point at the end of episode five, leaving audiences eager to know what happens next.

Clifford was giving nothing away on Friday, beyond saying that “people will accept this is the end when they see it”.

Not surprisingly, her confirmation that Fleabag’s days are numbered was greeted with dismay on social media.

“Sian Clifford has just announced there won’t be a series 3,” wrote one Twitter user. “My weekend is utterly ruined.”

According to one BBC Three staffer who has “sneakily” watched the final episode, though, Fleabag will go out on a high.

Declan Cashin said the show was “the perfect end to what has been what I firmly believe overall is one of the most perfect TV series this country has ever produced.”

Speaking on Friday, Clifford did hold out a slim sliver of hope for Fleabag’s legions of fans to clutch on to.

“I’m desperate to play Claire again,” she said, revealing she would do her best to change Waller-Bridge’s mind.

All episodes of Fleabag, bar the last, can currently be viewed on the BBC iPlayer.

READ  Stacey Dooley ‘moves in’ with Kevin Clifton just weeks after confirming romance
Share on FacebookShare on TwitterShare on PinterestShare on Reddit
newsgrooveApril 5, 2019 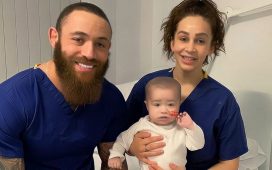