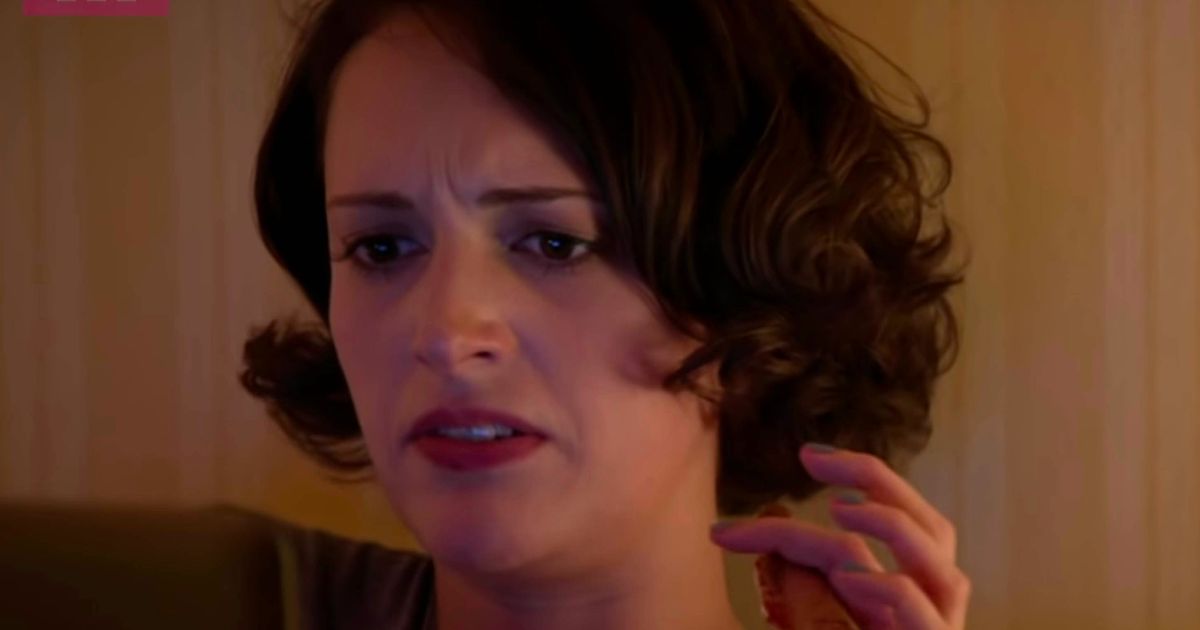 Barack Obama has been bombarded with messages after he included cult British ‘tragicomedy’ Fleabag among his favourite movies and TV shows of 2019.

Fans of the show, created by and starring Phoebe Waller-Bridge, were quick to highlight one infamous, X-rated scene in particular after the former US President shared his list on Twitter .

In the opening episode of the first series, Waller-Bridge’s character is seen performing a solo sex act while watching one of Obama’s impassioned speeches.

For clarity, Obama’s list includes the second series of Fleabag, which aired in 2019. But it’s probably safe to assume the 58-year-old has also watched the first instalment of the BBC Three programme.

And it’s this assumption that’s prompted several people to point out that there’s a good chance he has watched a young woman pleasuring herself to footage of him speaking.

Sharing his list, Obama included Fleabag in the “TV shows I considered as powerful as movies” section. It appears alongside big budget US shows Unbelievable and Watchmen.

The notorious clip that popped into lots of people’s heads features the show’s title character, played by Waller-Bridge, watching Obama’s speech on her laptop while lying in bed with her boyfriend dozing next to her.

A few seconds in, she puts down her biscuit and starts touching her nether region. Her self-gratification exercise in cut short when her boyfriend wakes up and asks what she’s up to.

Here’s how people responded to Obama including the show in his list:

The second series of Fleabag scooped six Emmy Awards and racked up a host of nominations and wins elsewhere.

Despite clamour from fans, Waller-Bridge is said to be standing firm in her decision to call it a day with two series.

According to reports, the creator, who has signed an exclusive deal with Amazon, was initially against the idea of doing a second series.