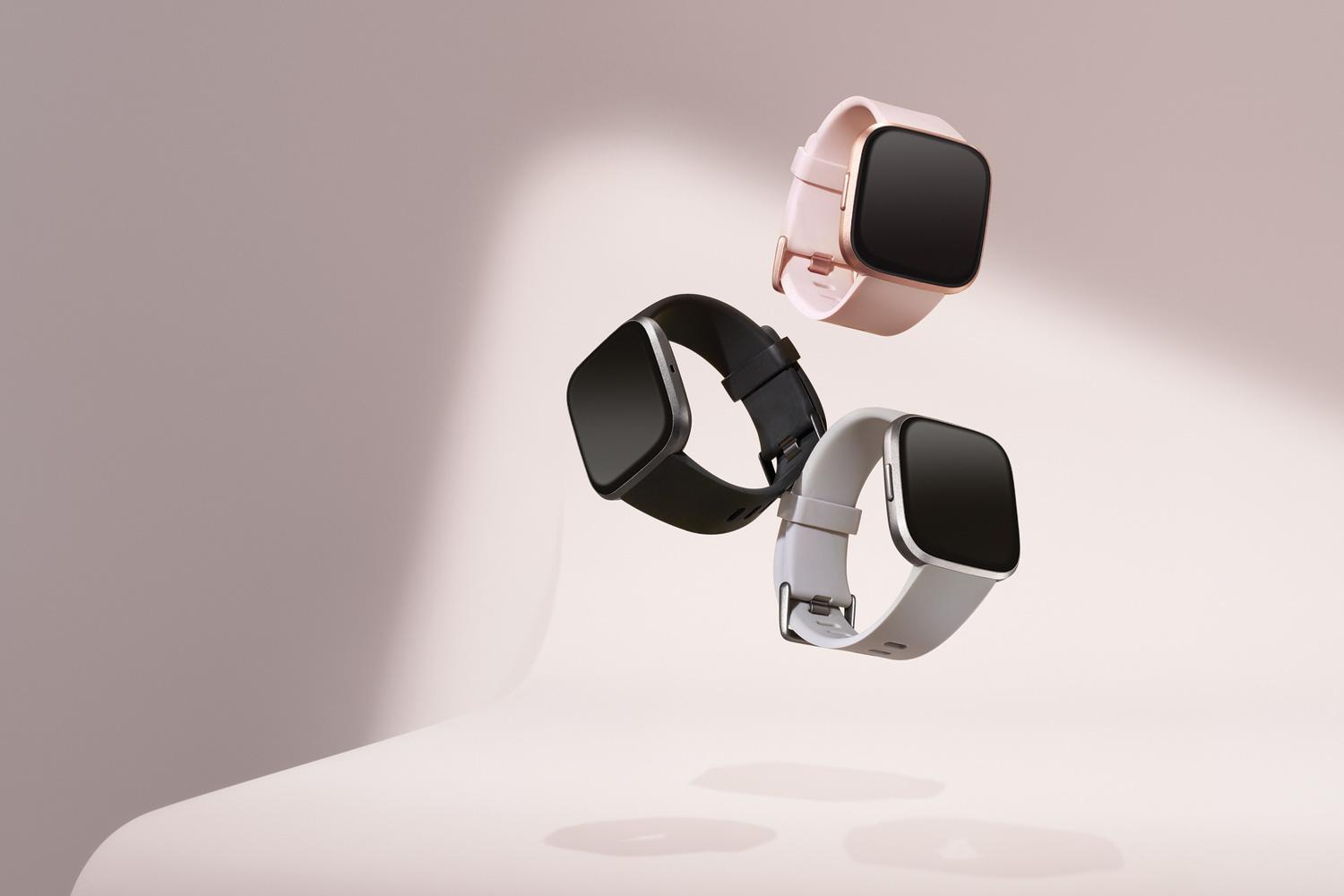 Fitbit has elevated your workouts with its range of fitness trackers and smartwatches and now it prepares to one-up that with its new premium subscription programme.

Called Fitbit Premium, the subscription service promises to extend the fitness and health tracking capabilities available using the devices and accompanying app, as well as incorporating new features such as workout programmes, nutrition guides, and extra content from partners including Headspace and yoga service Gaiam.

“It’s a service that takes all of your unique data from you first, from your app and turns it into personalised, actionable guidance and coaching system, specifically designed for you,” explained Lucy Sheehan, Fitbit’s marketing director for the UK, at the launch this week in London. “It’s a way to connect all the dots and service in one place.”

When the service launches in the UK and Ireland in autumn, it will feature nine health and fitness programmes, on topics such as beginner running, how to quit sugar, as well as how to improve sleep habits. The programmes will include coaching and guidance, daily tips, and education content.

This app promises to make organising group sports a dream


The sleep stats are where you can really get benefits. Whilst the standard Fitbit app includes sleep tracking, the Premium offering includes breakdowns of each sleep stage such as light sleep or REM, as well as a “restoration” factor, which compares your sleeping heart rate to average resting rate to measure how restorative the sleep was. These factors are combined to offer up an overall sleep score, as well as ways to improve it.

The new Fitbit Premium will have a seven-day free trial, and after that will cost £7.99 a month or £79.99 for an annual subscription.

Alongside the launch of Fitbit Premium, the wearable company is also bringing out a new smartwatch, the Versa 2. An upgraded version of its best-selling watch, the Versa 2 has a slimmer design, a new AMOLED screen, and integration with Amazon’s AI assistant Alexa.

Can heart rate training help you reach the afterburn quicker?


By pressing the Alexa button you can serve up commands, such as turn on a smart lamp, check your calendar or reply to texts – if you have an Android phone that is. You can also control music and podcasts through the new Spotify app, a first for Fitbit.

The addition of the AMOLED screen means the Versa 2 now has an “always-on” function – handy if you use the smartwatch like an actual watch to check the time. The device promises to have a battery life of around five days, longer than Versa 1’s four-day offering, but with the always-on display this drops to around two.

As it’s a Fitbit device, there’s a big focus on sleep. Sleep Mode disables the screen display and silences notifications so you don’t get woken up in the night. As well, the Smart Wake feature will start your alarm during an optimal time in a sleep cycle, such as light sleep, so you don’t wake up feeling groggy. This feature will roll out as an update to other Fitbit devices.

The Versa 2 is available to pre-order today from Fitbit.com. It will come in three colours: black, grey and petal – similar to rose gold, and is available for £199. A special edition will feature a second limited-edition band as well as 90-day subscription to Fitbit Premium, for £219.99.