First 'No Time To Die' teaser trailer coming next week 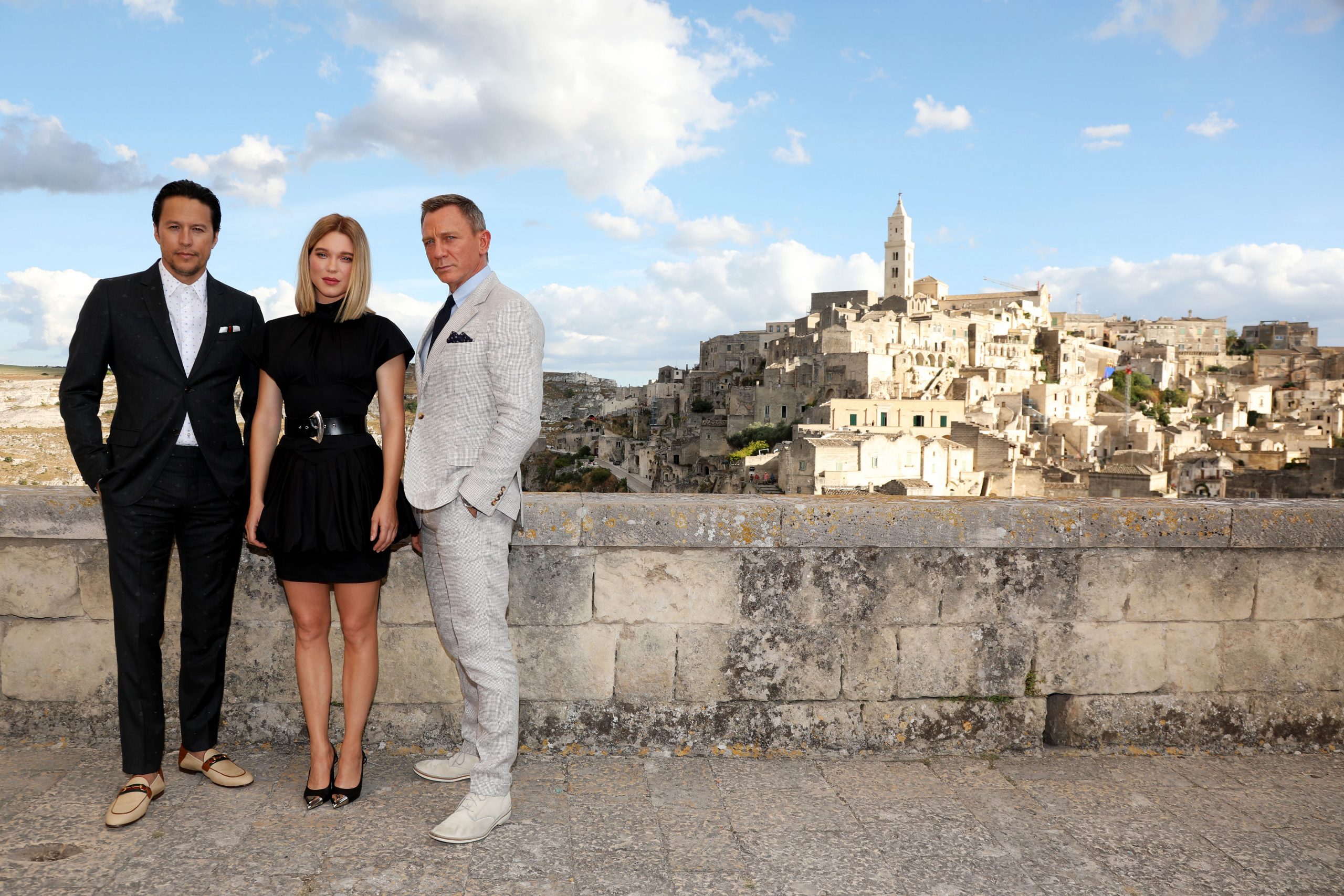 Now that production has wrapped on No Time To Die, the 25th James Bond film, fans across the world are waiting with bated breath for information on when our first look at the blockbuster will arrive.

Collider reports that No Time To Die actors Daniel Craig, Rami Malek, Lashana Lynch, and Lea Seydoux will be appearing on Good Morning America alongside the film’s writer and director Cary Fukunaga on the morning of Wednesday 4 December.

There is no confirmation that the cast and director of No Time To Die are going to premiere the first trailer for the blockbuster during the show.

However, since the movie is now just four months away, a teaser trailer is the least we can expect.

At the moment, all that we know about No Time To Die is that it revolves around Daniel Craig’s 007 returning to active service after a prestigious scientist is abducted.

If everything had gone to plan then No Time To Die would have already been released, as it was originally scheduled to hit cinemas on 8 November, 2019.

But then Danny Boyle dropped out as its director, which meant that its release date was pushed back to 14 February, 2020, before it was then decided that it would actually be released on 3 April.