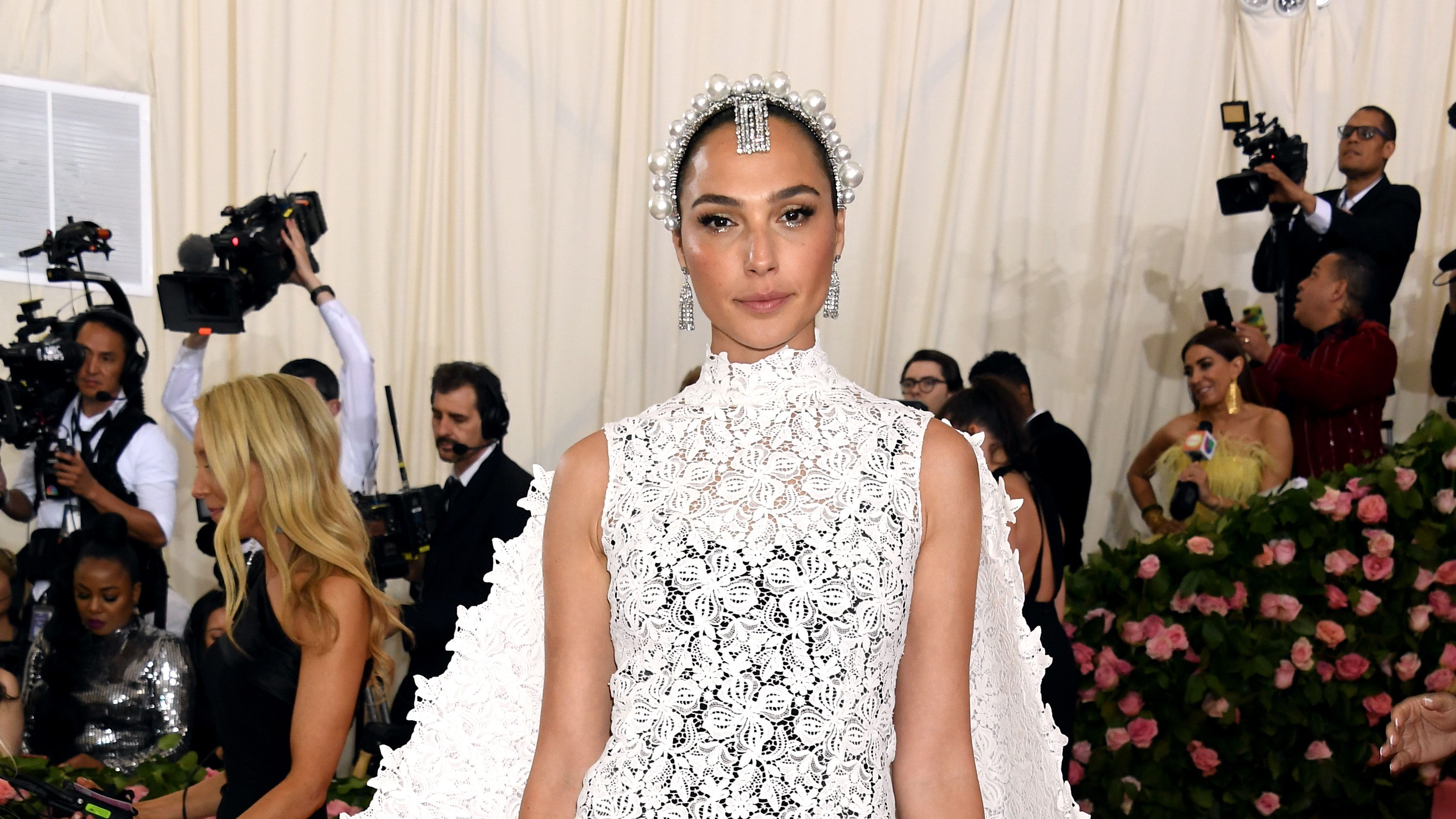 Fans have been given their first look at Gal Gadot’s new costume for Wonder Woman 1984.

The Israeli actress is reprising her role as the superhero, having last pulled on the cape for 2017’s Justice League.

A poster for the upcoming film, unveiled on Wednesday, shows Gadot in gold armour, which fans pointed out was similar to Wonder Woman’s Golden Eagle armour from the comics.

By now you’ve heard: WB isn’t going to Hall H this year. We’re so sad to miss you there! And waiting until Dec. to start our official #WW84 campaign in full–  But the truth is… we can just… barely… wait… pic.twitter.com/QllFzhYRA6

Director Patty Jenkins shared a picture of the new-look Wonder Woman on Twitter and revealed the film will not have a panel at the annual pop culture festival Comic-Con in July.

Jenkins said she is “so sad” not to be at Comic-Con and that the “official” Wonder Woman 1984 publicity campaign will begin in December.

Wonder Woman 1984 is a sequel to 2017’s Wonder Woman, in which Gadot plays the eponymous superhero, also known as Diana Prince.

American actor Chris Pine is set to star opposite Gadot as her love interest, Steve Trevor.

READ  ‘The Batman’: Robert Pattinson to Play Caped Crusader for Matt Reeves
Share on FacebookShare on TwitterShare on PinterestShare on Reddit
newsgrooveJune 6, 2019