Fine Gael fails to win a seat in Irish by-elections 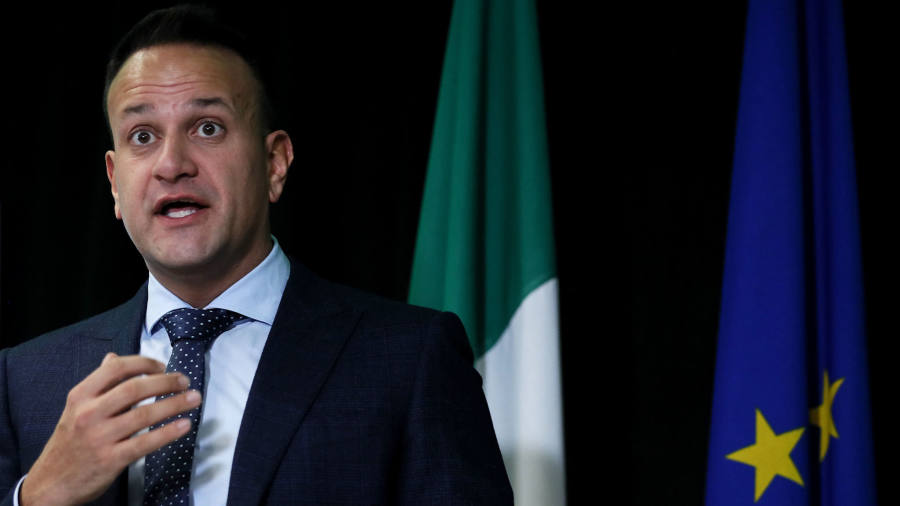 Leo Varadkar suffered a blow after the Irish prime minister’s party failed to win a seat in four by-elections, as opposition parties swept the boards ahead of a general election expected next year.

The taoiseach’s expectations were low going into the count on Saturday as Irish governments rarely win by-elections. But the lack of even a single success in contests that follow the departure of four MPs to the European Parliament is a setback that puts his centre-right Fine Gael party in line for a tough re-election campaign in 2020.

Although Mr Varadkar has won plaudits for his stewardship of testing Brexit talks with the UK and the EU, his minority government has been heavily criticised for a housing crisis, health service failings and big cost overruns on key infrastructure projects.

One close Varadkar ally said: “We’re not celebrating. We’re not pretending it’s a good day. It’s an average to poor day for the government. That’s the way it is. That’s what by-elections turn up.”

The opposition Fianna Fáil party, which props up Mr Varadkar’s minority government in a confidence-and-supply parliamentary voting pact, took two seats. One of those was in Wexford in southeastern Ireland, where Mr Varadkar’s candidate ran into a storm of controversy for remarks she later withdrew that criticised asylum-seekers.

The Greens secured one seat, capping gains in local and European elections earlier this year. The Irish republican Sinn Féin party also won a seat, after losing council and European seats during the summer.

The result will not radically alter the parliamentary arithmetic: all but one of the seats were already held by opposition MPs. But relations between Fine Gael and Fianna Fáil are increasingly frayed and analysts expect the general election to take place in spring or early summer.

Mr Varadkar’s allies expect his housing minister to survive a confidence vote in parliament next Tuesday, which would topple the government if it succeeded. However, the vote depends on the support of Independent MPs who have no formal alliance with the government but usually vote with it.

The confidence-and-supply deal was due to lapse a year ago but they agreed to keep the government in office because of Brexit uncertainty. Ireland is the EU country most exposed to economic risks from a no-deal Brexit. If Britain’s exit from the EU is confirmed after next month’s UK election, analysts expect an Irish election will quickly follow.

“It is absolutely critical that we have clarity on where we stand with the withdrawal agreement in the UK first,” Paschal Donohoe, the finance minister, told the national broadcaster on Saturday. It was “exceptionally difficult” for governments to win by-elections, he added.

Turnout was low, with only 25.6 per cent of voters casting ballots in one Dublin constituency.