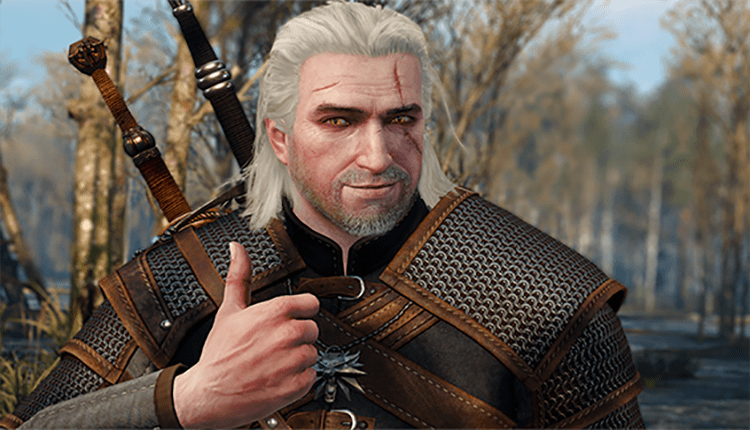 Some people have long dismissed video games as sources of time-wasting, distraction, isolation, and in some cases, violent thoughts and actions. However, in an increasingly digital society, video games are a regular part of daily life, and increased research has uncovered multiple ways in which video games positively influence gamers of all ages.

Despite the stereotypes that these games prevent children and young adults from developing empathy and creativity, video games boost learning, health, and social skills. Here are some of the positive impacts of video games and some specific titles that improve cognitive behaviors, creativity, tenacity, and mental health.

A common response to the sentiment that video games damage or delay cognitive skills is that hand-eye coordination is actually significantly improved. While that may be true, how the brain benefits from video gameplay goes well beyond this basic fact. Cognitive skills, such as memory, reasoning, perception, and spatial skills, used while playing role-playing and strategic games, directly lead to better grades and problem-solving abilities in young students. Civilization, Sim City, and Fortnite: Battle Royale are the types of games that foster brainpower.

Additionally, research proves that shooter games, while violent, strengthen the gamer’s ability to perceive and analyze three-dimensional objects as much as academic courses do. These results indicate that players may be better prepared for studies and careers in fields such as mathematics, engineering, science, and technology.

Video games light creative fires in their users. Studies show that children who played video games regularly were likely to score higher than their peers on the Torrance Tests of Creative Thinking (TCCC). These creative components, including creation through art, words, reasoning, and objects, are highly valued skills in education and the workforce. In particular, people who play video games exhibit a high correlation between the games and the personality trait of being open to new experiences.

Creatively, video game users are also more likely to demonstrate higher levels of creative thinking in terms of flexibility. Even short periods of gaming can put the user in a more creative frame of mind and boost more imaginative and problem-solving skills. Ideal games for creative inspiration in this category are Minecraft and Portal 2.

Because many video games are designed to increase difficulty levels, gamers are challenged to continuously face and overcome a series of ever more complicated problems. Many children and adults who game note that persistence pays off. Approaching obstacles presented in the game requires the use of various new strategies and the desire to succeed by meeting and surpassing a specific goal.

Researchers have found that the motivational benefits associated with video games mean that players are less likely to give up in identifying and solving problems than non-gamers. Some games that exercise motivational skills are Worlds of Warcraft, Borderlands 2, Team Fortress 2, and Gone Home.

Contrary to the popular image of the isolated, disconnected gamer, people who play video games often participate in more social games that allow for online interaction between players. Many gamers enjoy playing multiplayer games much more when fellow players are in the same room; this style of play builds a sense of teamwork and camaraderie. Often, when children who play video games together are not gaming, they are talking about the games with each other. Kids who don’t play video games may feel left out of peer conversations because so many of those talks focus on games. As such, studies have found that gaming and social competence have positive correlations, especially amongst 6 -11 year-olds, of which this social competence can then later be applied to dealing with contentious situations in the workforce.

Co-op video games are popular choices for multiplayer groups, and players are working together to achieve a common objective in these games. Cooperative play and interaction results in an increase in the chances that players will help or work with other people outside of the gaming realm. Lego Creator Islands and Big Brain Academy for younger gamers and Monster Hunter World and The Division 2 for more mature players are excellent examples of co-op games in this category.

One in four people globally struggle with mental illness, but video games may help some of them cope with their depression and anxiety. Instead of turning to passive activities like watching television or movies, a person can play a video game that offers a more effective way of breaking out of a funk. Many players with mental illness are better able to connect with characters in games who suffer from similar disorders like bipolar or depression. That affinity allows gamers to feel less isolated, alone and ostracized.

Game designers, psychologists, and clinicians are working together to develop more video games that will integrate mental health care and traditional therapy within the game itself. Currently, games on the market such as Sea of Solitude, Night in the Woods, Celeste, and Hellblade: Senua’s Sacrifice have positively resonated with players experiencing some form of mental illness.

Despite the bad rap, video games are proving to be far more beneficial to users than previously thought. Research provides evidence of numerous ways in which people can strengthen their brainpower, engage their creativity, and connect socially with others while building skills that will improve their resilience and mental and emotional health. Today, video games provide much more than just mastery of hand-eye coordination. They are a window into what makes people human and a critically important educational, social, and workplace tool for the global future.

READ  Then vs now: Video games through the decades - Pocket-lint