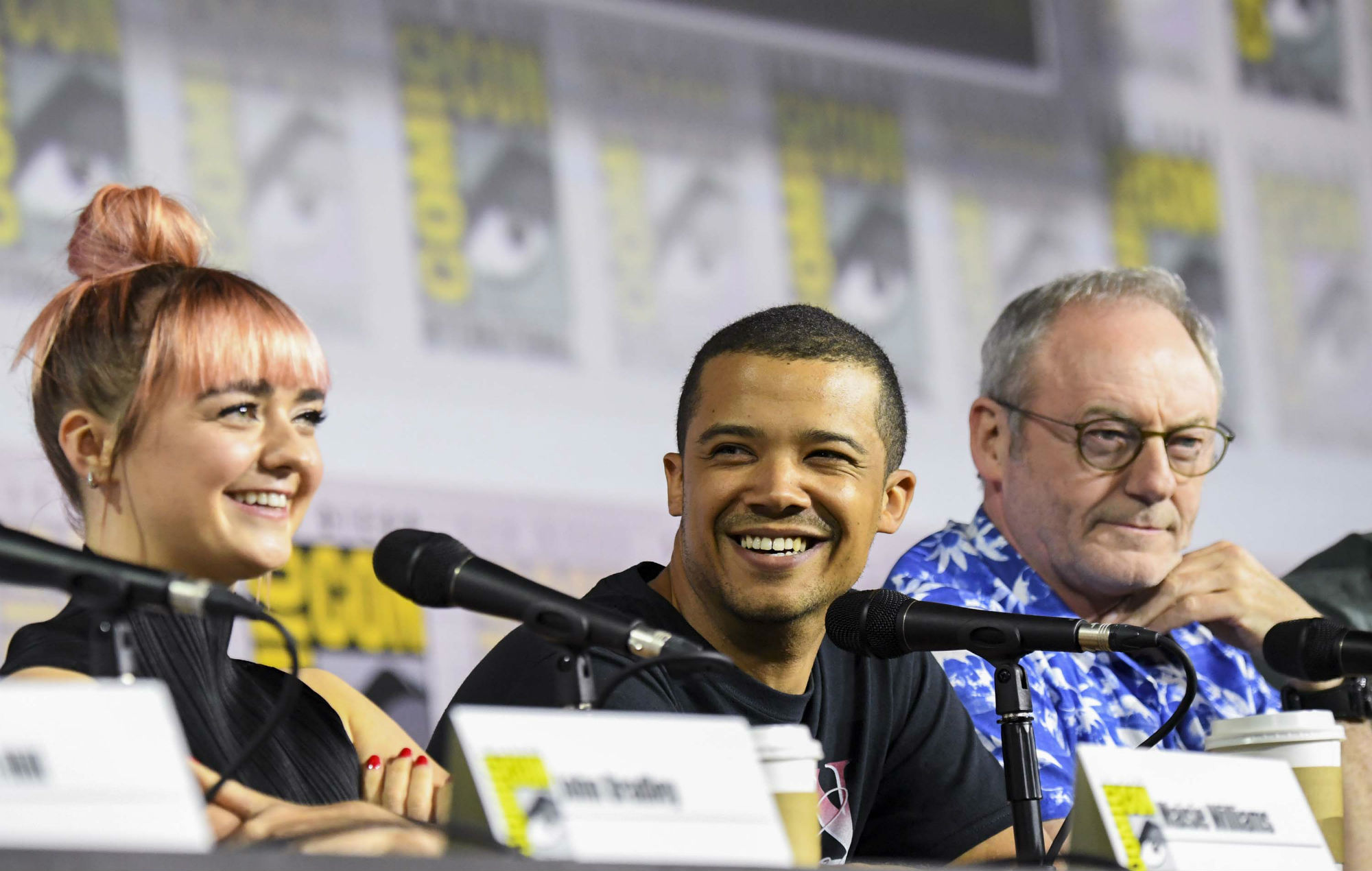 Spoilers ahead: you’ve been warned!

One of the biggest surprises in the final season of HBO’s Game of Thrones was Grey Worm not attempting to murder Jon Snow.

Grey Worm, played by Jacob Anderson, had only recently been named Master of War by Daenerys Targaryen (Emilia Clarke) before his Queen was murdered by Jon Snow (Kit Harrington) in a diplomatic act of revenge for her genocide-via-burning at the battle of King’s Landing.

Despite being one of Daenerys’ most loyal companions throughout the show, Grey Worm didn’t try to kill Snow in retaliation. And Anderson has revealed for the first time why his on-screen character made that decision.

He told Digital Spy during last weekend’s Comic-Con event in San Diego: “I think he thought enough was enough. There was a sense he was willing for there to be a trial. He doesn’t want to kill him but he doesn’t want him alive.”

Aside from Grey Worm’s surprising restraint, the last season of Game of Thrones has proved to be controversial in other ways too. In fact, some fans were left so disappointed by season 8 that they set up a petition calling for it to be remade altogether; the change.com petition currently has just under 1.7 million signatures.


However, actor Conleth Hill, who played the deceptive Varys character on the show, described this backlash as a “media-led hate campaign”. Hill, who was also speaking at this year’s Comic-Con, said: “The thing the last season was about was the futility of conflict and the pointlessness of war. If you get one thing from that whole show, take that.”

READ  Doctor Who: Yaz to betray The Doctor in huge The Master twist?