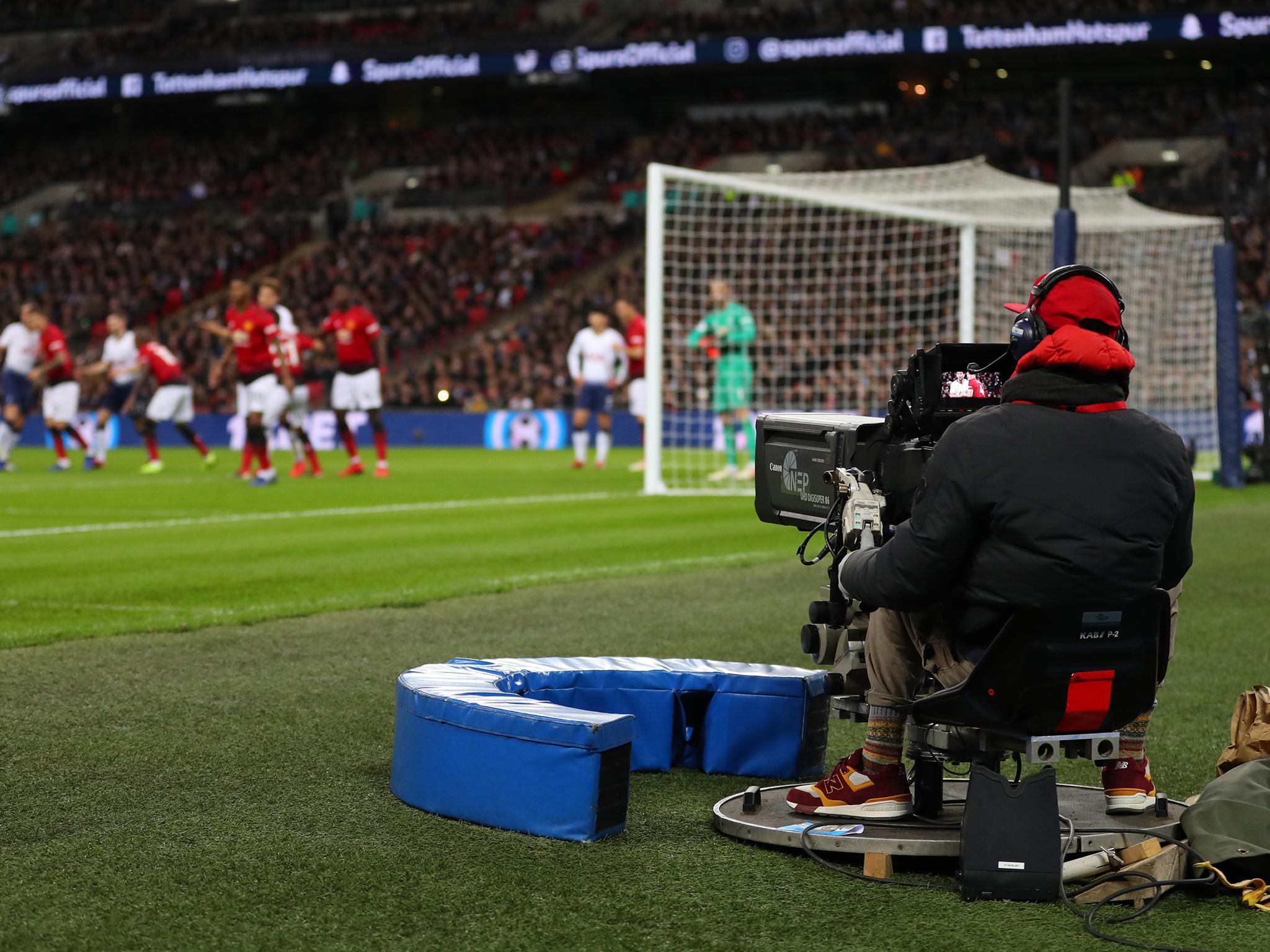 Fifa, Uefa and the Premier League are among a collection of football authorities who have called on the Kingdom of Saudi Arabia government to take “swift and decisive action” against rogue pirate TV broadcaster BeoutQ.

The channel has been broadcasting numerous football competitions, which includes the Champions League, Europa League, World Cups and Premier League, without broadcasting rights, causing a serious headache for authorities around the globe.

In a strongly-worded joint-statement that also includes the Asian Football Confederation, the Bundesliga, La Liga and Serie A, the respective governing bodies have called on the Saudi Arabian government to shut down the rogue broadcaster after experiencing resistance in trying to gain legal counsel from within the country itself.

A statement issued on Wednesday afternoon read: “We, the rights holders of various football competitions, collectively condemn in the strongest possible terms the ongoing theft of our intellectual property by the pirate broadcaster known as ‘BeoutQ’ and call on the authorities in Saudi Arabia (KSA) to support us in ending the widespread and flagrant breaches of our intellectual property rights taking place in the country.

“Since May 2018, we have collectively been working with an international legal counsel to monitor and compile evidence against BeoutQ, whose broadcasts are regularly and on an industrial scale made available on an illegal basis. Following thorough analysis by technical experts of how BeoutQ operates from a technical perspective, we are satisfied that BeoutQ is operating specifically to target customers in KSA and is utilising the facilities of at least one KSA-based entity.

“Over the past 15 months, we spoke to nine law firms in KSA, each of which either simply refused to act on our behalf or initially accepted the instruction, only later to recuse themselves.

“As copyright holders we have reached the conclusion, regrettably, that it is now not possible to retain legal counsel in KSA which is willing or able to act on our behalf in filing a copyright complaint against BeoutQ. We feel we have now exhausted all reasonable options for pursuing a formal copyright claim in KSA and see no alternative but to pursue BeoutQ and a solution to this very serious problem of piracy by other means.

“BeoutQ’s infringement of our rights inevitably harms every aspect of the industry, from the rights holders to legitimate licensees, consumers and fans, participants (including players, clubs and national teams) and ultimately, the sport itself.

“We are committed, collectively and individually, to working with all relevant authorities to combat the BeoutQ piracy.” 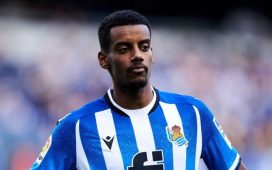 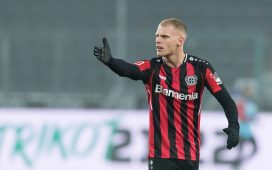